Kozhikode: DCP Swapnil M Mahajan said that parallel telephone exchange system is widespread in the district. According to the DCP, there are seven parallel telephone exchanges in the district. One person has been arrested from Chinta compound during a raid conducted last day. Two people associated with him are absconding. He said the details would come out as the arrested person is further questioned.

713 SIM cards were seized from the arrested person. They will conduct a detailed investigation into how they bought so many SIMs. The case will also look into issues related to terrorism. M Mahajan said in a dream that a special investigation team has been appointed for this.

The parallel telephone exchanges in Kozhikode were discovered during an investigation by the Intelligence Bureau (IB) following a tip-off. The first center was found in the Yashoda building in Chintavalappu in Kasaba police area. There was a system here that could be called illegally, including abroad. Police arrested Aashiq Manzil Jurais, a native of Kolathara Saradamandiram, in the incident. 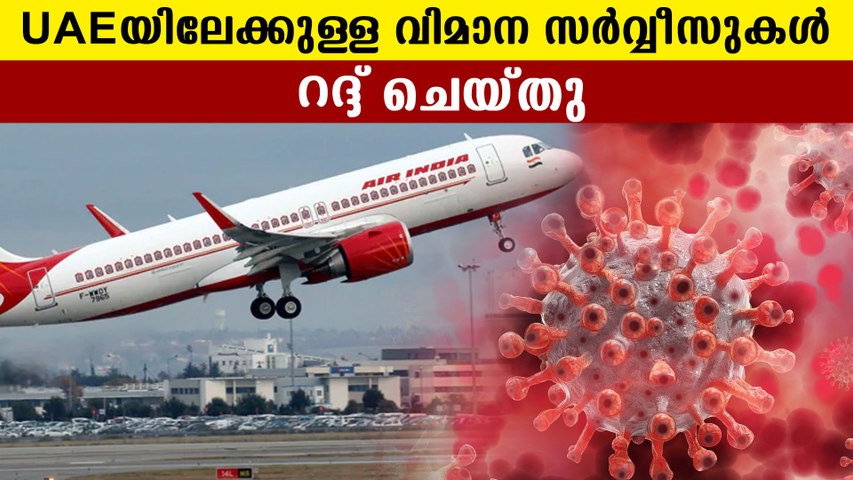 Based on the information received from him, inspections were carried out at Puthiyara, Muriyad, Mankavu and Kundayithode. Some devices and several SIM cards were found in these areas. Recently, there were indications that those arrested in a parallel telephone exchange in Bangalore had links with Malayalees.

seven parallel telephone exchanges in Kozhikode; There will be a strong investigation: dcp