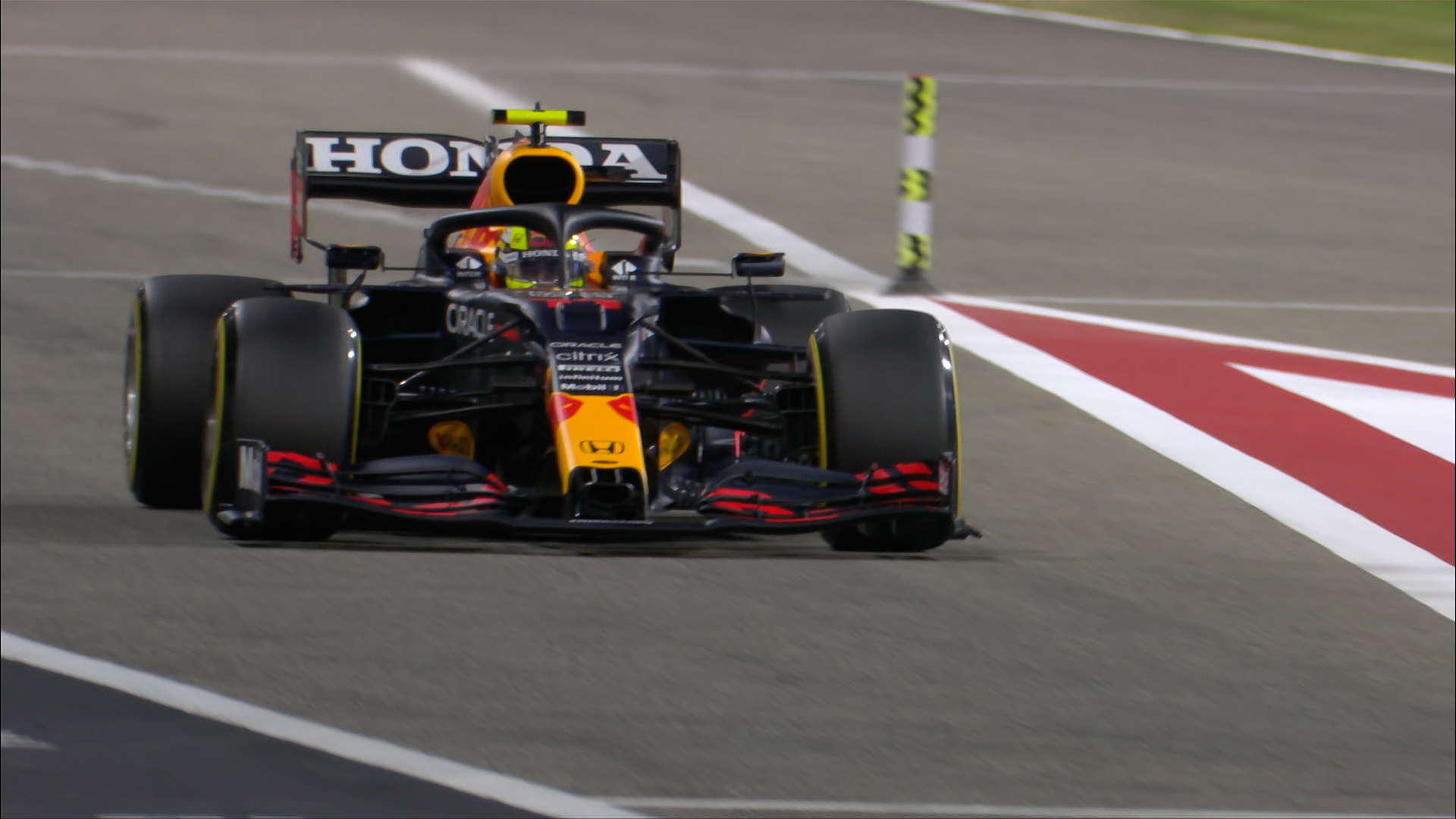 You could see the disappointment on Sergio Perez’s face after being knocked out in Q2 during qualifying for the Bahrain Grand Prix on his Red Bull debut – but the Mexican is confident the RB16B’s racing pace can help him. to “cross the course and score good points”. .

Perez admitted on Friday that he “doesn’t really feel the car in me” and that “it doesn’t seem to come naturally on a lap” yet. And although the race winner felt he had progressed in final practice and qualifying, he says he’s still not in the groove yet.

So when Red Bull put him on the medium tires for his run in Q2, he couldn’t get the pace off the track that his pole-sitting teammate Max Verstappen was able to, and said he had got caught in traffic.

As a result, Sunday’s race will start from the 11th, the best placed driver with the free choice of tires.

“It was a good advantage to be on this tire [medium]Said Perez. “We didn’t do that today, so it’s a bit disappointing.

“I can’t wait for tomorrow, I will try to deliver more. Every race I do in this car, I learn. Today, from FP3 to qualifying, we had a little mechanical problem that really helped me understand the car, and I think my qualifying was going better.

“We’ve had a lot of issues with traffic and position issues etc that we just need to fix. It was a difficult weekend. Bahrain you only get one lap and then the wind is different, the tires are totally gone.

“So it was not an easy weekend, but in qualifying I managed to understand a little more where I am with the car.”

Verstappen has shown that the Red Bull, when plugged in, is a car capable of beating Mercedes, with supreme performance to snatch its very first consecutive pole position, after taking first place in the Abu Dhabi race last season. . That’s why Perez is hoping to recover from a tough Saturday.

“We have a good race pace so tomorrow we should be able to cross the peloton and score some good points. Tomorrow is the main thing. “