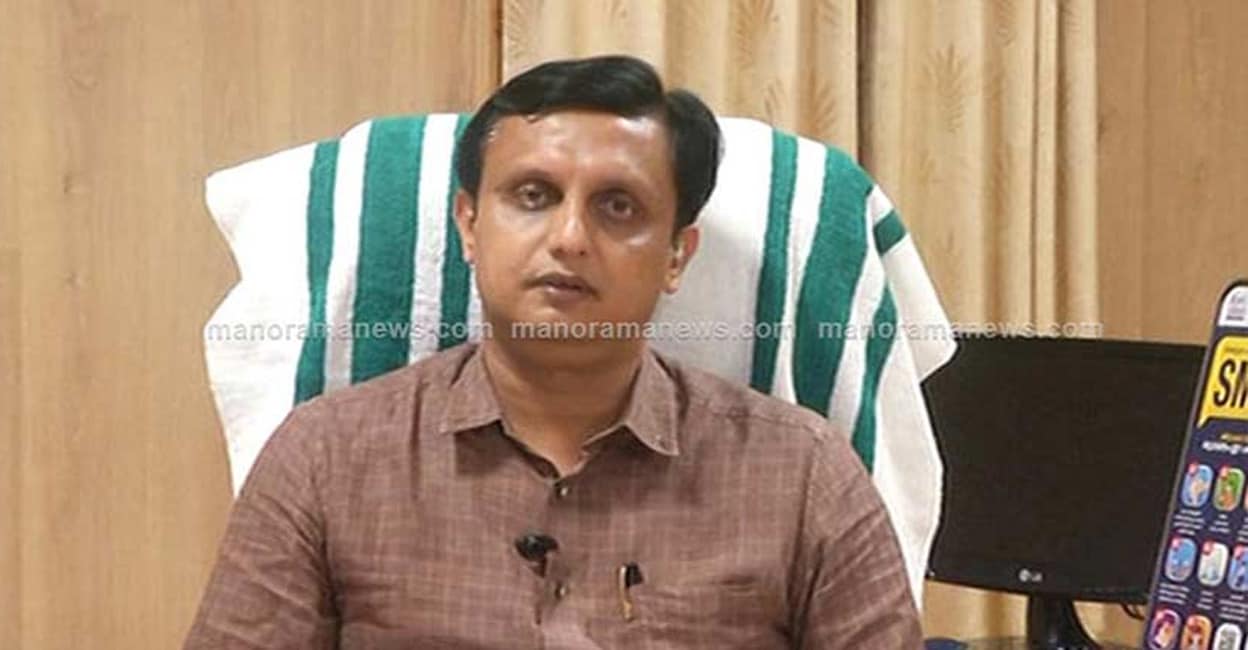 Kozhikode: Public Works Minister Mohammad Riyaz has lashed out at the contracting company for delaying the widening of the Ramanattukara-Vengalam bypass. Despite 28 letters to fill in the gaps on the existing route, no action was taken. The minister also warned the company that the contract would be canceled if no explanation was given soon.

The minister was angry with the Hyderabad-based contracting company. It has been three years since the company was contracted to make the bypass six-lane. Work has not yet begun. The current road is full of potholes. Seven people, including five involved in a gold smuggling case in Ramanattukara, lost their lives last week. It was in this context that the Minister called a review meeting involving company representatives.

The government has already acquired land for the six-lane road and handed it over to the National Highways Authority. The contract was to be completed within two years. The company explained that construction had not started due to the financial crisis. Ministers AK Sasindran and Ahmed Devarkovil from the district also attended the meeting.