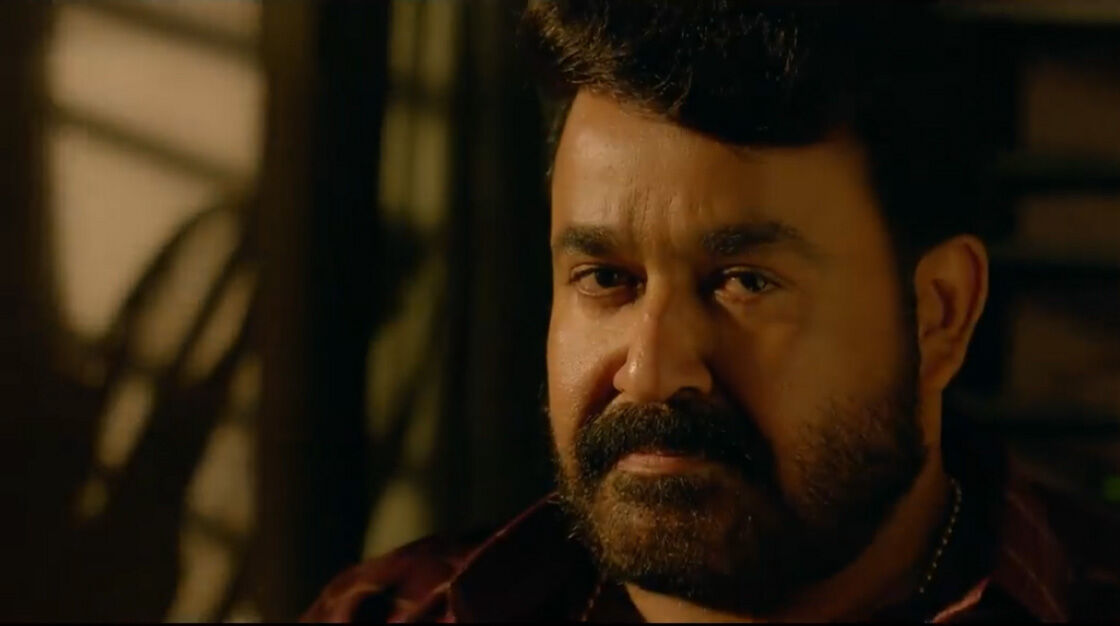 The teaser, which came in the first minute of the new year, is very exciting and thrilling. The second part of the movie, which has become a hot topic across the country, comes seven years after it hit the theaters. When OTT arrives on the platform instead of the theater, audiences across the country will watch the fight between George Kutty and his family from home.