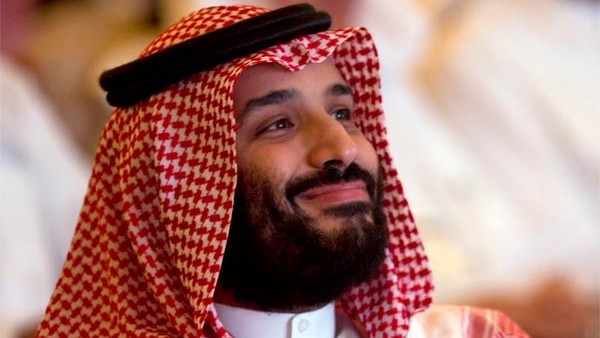 Riyadh: Saudi Arabia is launching another airline looking for new sources of financial income. Crown Prince Mohammed bin Salman made the announcement. Saudi Arabia’s second airline is coming. The Saudis are looking for other sources of income, realizing that they cannot rely on oil alone. Bin Salman also aims to provide more Saudi citizens with jobs. It is reported that this will increase the rank of Saudi Arabia in air travel. But it is not clear when or how the company will start.

Saudi Arabia has the largest economy in the Arab world. It is also the largest Arab country in the world. The country is still relying on oil revenues. But bin Salman’s goal is to increase non-oil revenues. Plans are afoot to increase non-oil revenues to 4,500 crore riyals by 2030. Saudi Arabia is also paying special attention to expanding domestic facilities. The government aims to become a global focus by building new ports, railways and roads.

The intention is to increase revenue from the logistics sector from 6 per cent to 10 per cent. In this way, tourism, Hajj and Umrah can attract more people. With the formation of the new airline, flights from Saudi Arabia will be able to serve more countries. Cargo capacity can be doubled. 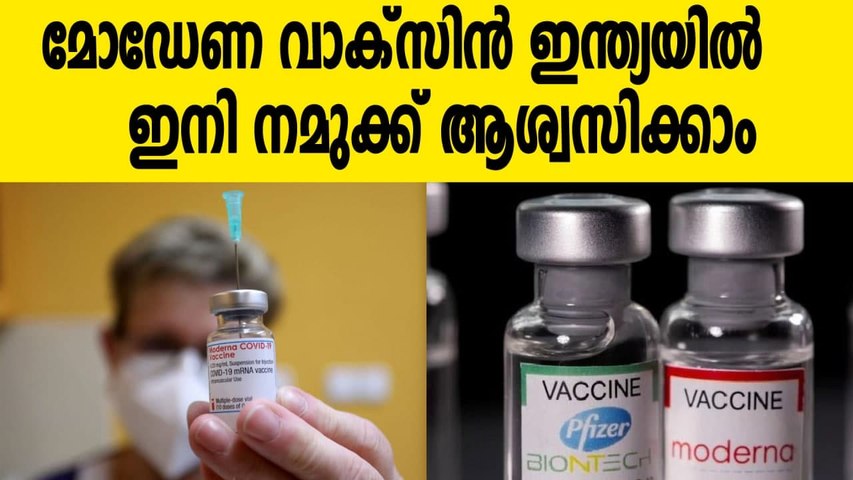