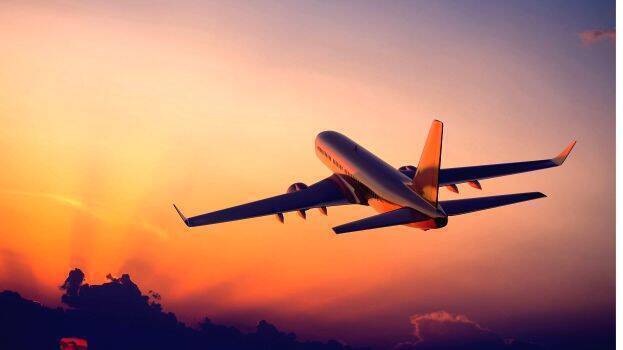 Jeddah: Saudi Arabia has imposed a travel ban on more countries as the spread of Kovid resumes in the country. The ban was imposed on people from four countries, including the UAE. In addition to the UAE, people from Ethiopia, Vietnam and Afghanistan are also banned. Saudi nationals are not allowed to travel to any other country except Afghanistan without prior permission.

The ban will take effect from 11 pm tonight, the home ministry said. Hundreds of expatriates were arriving in Saudi Arabia via Ethiopia as there was already a travel ban on people from countries including India. This decision is going to be a huge setback for them. The travel ban to Saudi Arabia also applies to those who enter the banned countries within 14 days. But the ban does not apply to Saudi citizens.