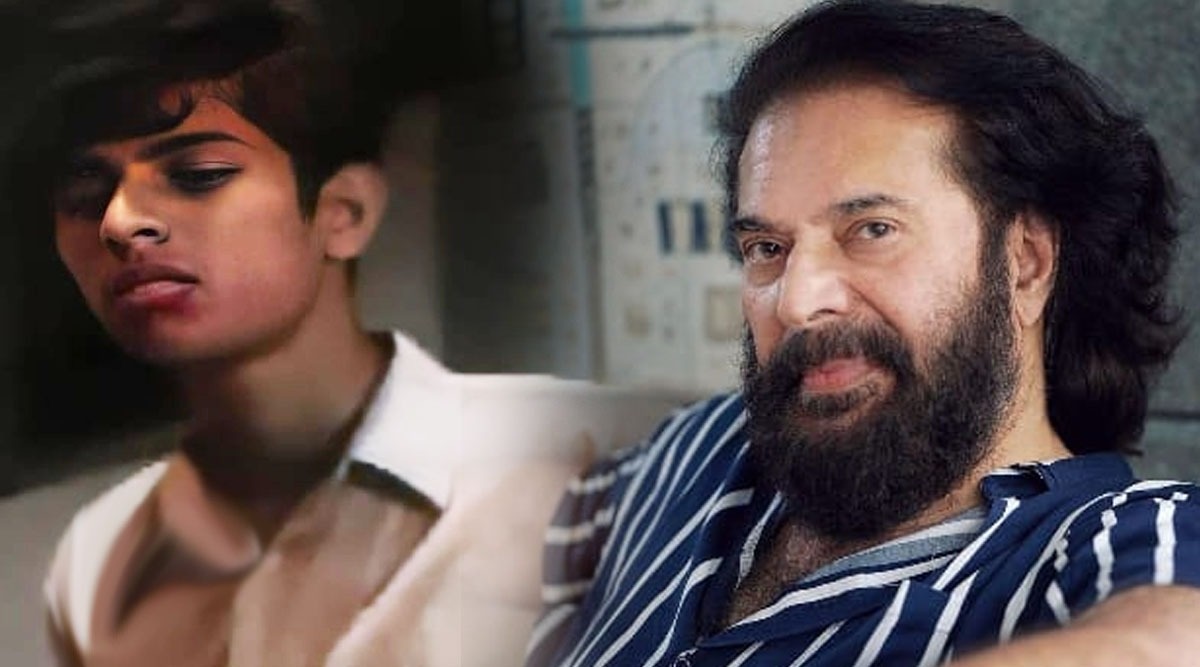 “This is how I first appeared on the silver screen”

Megastar Mammootty has to tell the story of a teenager who fell in love with cinema and became the personal pride of Malayalam. Mammootty has won three national awards and the Padma Shri and is known as a ‘great actor’. Now, the actor is sharing a memory related to his first film. Mammootty’s post is about the moment when the audience first saw Mammootty on the screen.

“This is a screen shot of my first appearance on the silver screen. Thanks so much to the person who colored this from black and white. ”

“It brings back to me vivid memories from another era. I had the rare good fortune to act with Sathyan Master. I remember once touching his foot while he was fainting during the shot, ”Mammootty said.

Read more: This is the copper house where Mammootty was born and raised; Video

Mammootty is an irreplaceable legend after four decades in acting. The characters he has acted in so far cannot be easily counted as brother, family man, policeman, journalist, politician, Masha, writer, slave, ghost and historian. Stories for Mammootty are being prepared in line with the younger generation including the son.

The great actor Mammootty has been sitting in the same seat for four decades due to his hard work and perseverance. The sincerity shown by this actor towards the roles he takes on can be seen and learned by anyone in any field. The love of Malayalees for Malayalees can be seen from the fact that PI Mohammad, who came without any trace of artistic tradition, framed the child as Mammootty and then Mammootty in his mind.

Mammootty Muhammad Kutty was born on September 7, 1951 in Chembu, near Vaikom in Kottayam district to Ismail and Fatima, the eldest son of an ordinary family. He moved to Ernakulam with his family from St. Albert’s School, Government High School, Maharaja’s College, Ernakulam. He graduated from the College of Law. After studying law, he worked as a lawyer in Manjeri for two years. She was married to Sulfat in 1980.

On August 6, 1971, Mammootty appeared in front of the camera with the film ‘Anubhavangal Palichakalenna’ and was about to complete half a century without any flaws in his acting career. This is the year that Mammootty made it to the final round of the National Award for Best Actor. Like her films, she has won many national and state awards. He has won the National Award for Best Actor three times and the State Government Award seven times. Mammootty has won the Filmfare Award twelve times. Received the Padma Shri in 1998. He has been awarded doctorates by the Universities of Kerala and Calicut.

Although he was able to stand in front of the camera in ‘Anubhavangal Paalichakal’, he got a conversational role in the 1973 film ‘Kalachakram’. He played a major role in the 1980 film ‘For Sale’ Dreams. Thikkurissi Sukumaran Nair suggested the name Mammootty to Muhammad Kutty while he was acting in the film, which was scripted by MT Vasudevan Nair and directed by Azad. Sreenivasan voiced Mammootty in this movie. He got a full-length role in KG George’s 1980 film ‘Mela’. Never had to look back.

Mammootty is a man who tries to make the most of the characters assigned to him by directors from the eighties to new age directors. It is worth mentioning that he has worked with two generations of directors and has never hesitated to act in the debut films of third generation directors. He has proved his mettle in parallel films as well as commercial films. That is why Mammootty is respected not only in Malayalam but in the whole of South India. Mammootty has acted in major roles in Tamil, Kannada, Telugu, Hindi and English.