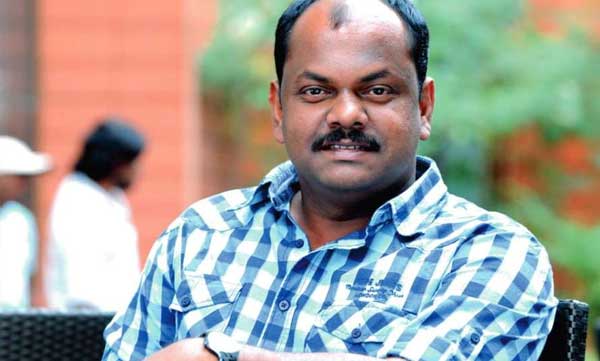 ” I have seen three people in Malayalam cinema who quickly learn the dialogue of cinema. The three are Mohanlal, Manju Warrier and Prithviraj. Then there is another one, Ambilichettan. Given three pages, they will learn the dialogue by shocking us like a photostat. This feature can also be seen during dubbing. The dialogues are very easy for the actors to learn, ”Roshan Andrews told the leading media.