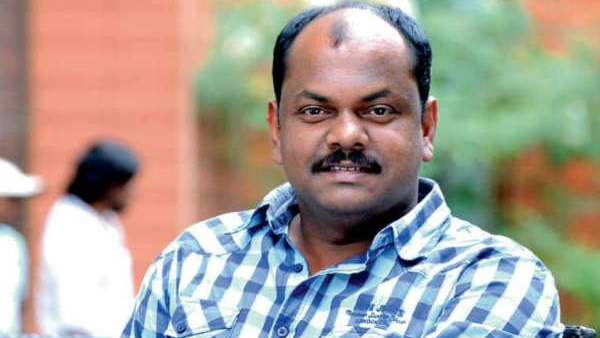 Roshan Andrews says that even if given three pages, they would say dialogue like a photostat, shocking us. He says you can see this feature even when dubbing. In the same interview, Manju Warrier says that it is easier for her to learn from herself than to be prompted and narrated by someone else.

Manju says that she only looks at the script when she is busy or distracted. Manju says that it has been like that since time immemorial and it has only kept going. Roshan Andrews, meanwhile, commented that the dialogues would be very beneficial for the actors to learn easily. Manju was the heroine in the movie Poovan Kozhi directed by Roshan.

Roshan made his film debut with Mohanlal in the lead role in Udayananu Tharam. Roshan also bagged a state government award for the film. The film was a huge success. The couple reunited in the films Kayamkulam Kochunny. Roshan and Prithviraj join hands through Mumbai Police. Roshan Andrews was the director of Manju’s comeback film How Old Are You.

The last film to reach the theaters was directed by Roshan. Salute is a new movie directed by Dulquer Salman. The movie’s poster had already gone viral. The film is scripted by Bobby Sanjay. Only three times have outsiders written the script for Roshan Andrews.