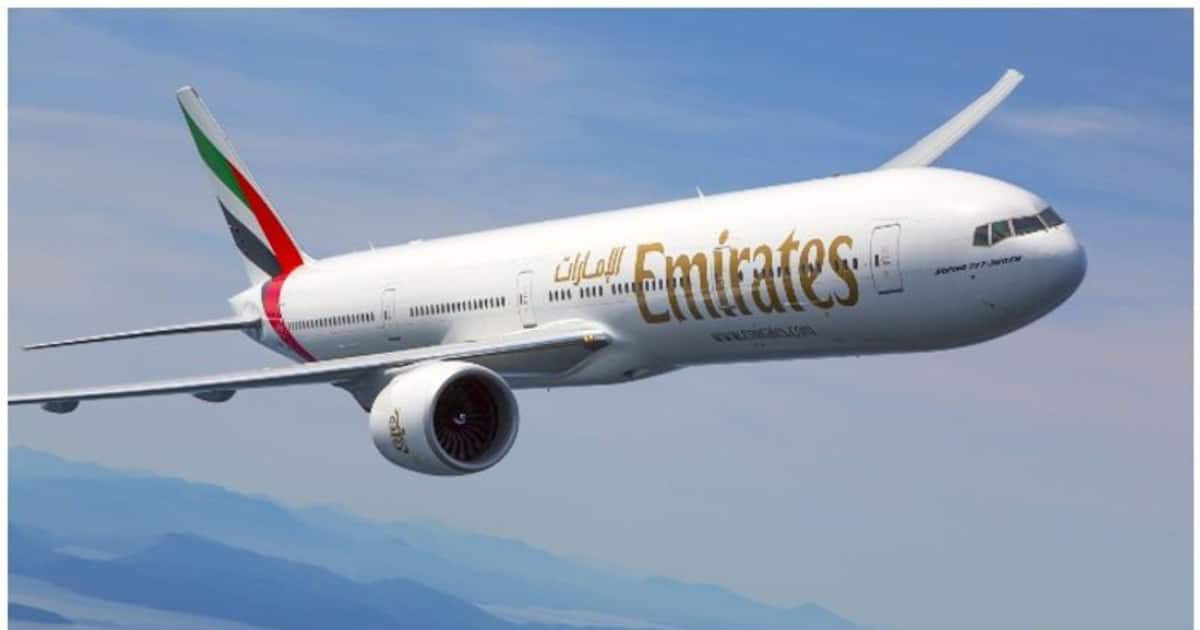 Dubai: The return of expatriates to the UAE will be delayed. Emirates has also announced that it will resume service on July 7. With this, the return of the expatriates who had gone home for vacation was again in crisis. The UAE also banned its citizens from traveling to India.

The UAE has imposed a travel ban on travelers from India from April 25 in the wake of the Kovid scandal. Many of those who are unable to return home from work due to delays in air services are fearful of losing their jobs. Only those who have completed two weeks of quarantine in Armenia and Uzbekistan currently have the opportunity to return to the UAE.

Although the summer holidays have started for schools in the UAE, expatriates have avoided traveling home with their families this time as the travel ban continues. Meanwhile, the UAE has banned its citizens from traveling to countries including India and Pakistan. The ban was imposed by the UAE Ministry of Foreign Affairs and International Cooperation and the National Emergency Crisis and Disaster Management Authority.