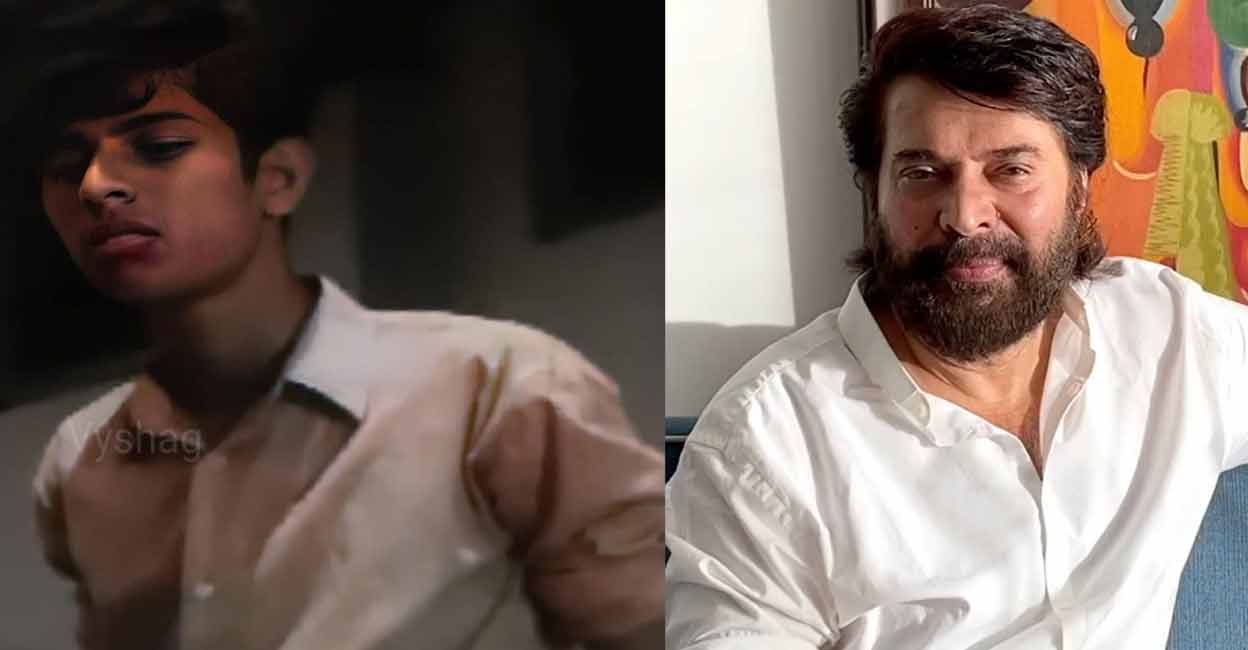 Mammootty shares rare pictures and memories from the first movie. Mammootty remembers the old days by sharing a picture of his character in Sethumadhavan’s Anubhavangal Palichakal. Mammootty shared the joy of being able to act in a movie with the great actor Sathyan. Even though he is not the look of Mammootty we see today, Mammootty’s note was to thank the fan who recognized his character in the movie and screen grabbed it.

Mammootty’s words: “Thanks a lot to the person who did this! This is the screen grab of my first appearance in the film, color corrected from black and white.

The film brings back vivid memories of a bygone era. I had the rare opportunity to work with Sathyan Mash in a movie. I remember when he fell asleep during the break between shots and greeted that foot. “

Actors including Prithviraj came up with comments for the film. Prithviraj’s words were like a picture like a treasure. Tovino, Unni Mukundan, Rajisha Vijayan, Tisca Chopra, Kalidas Jayaram and many more can be seen in the comment box.