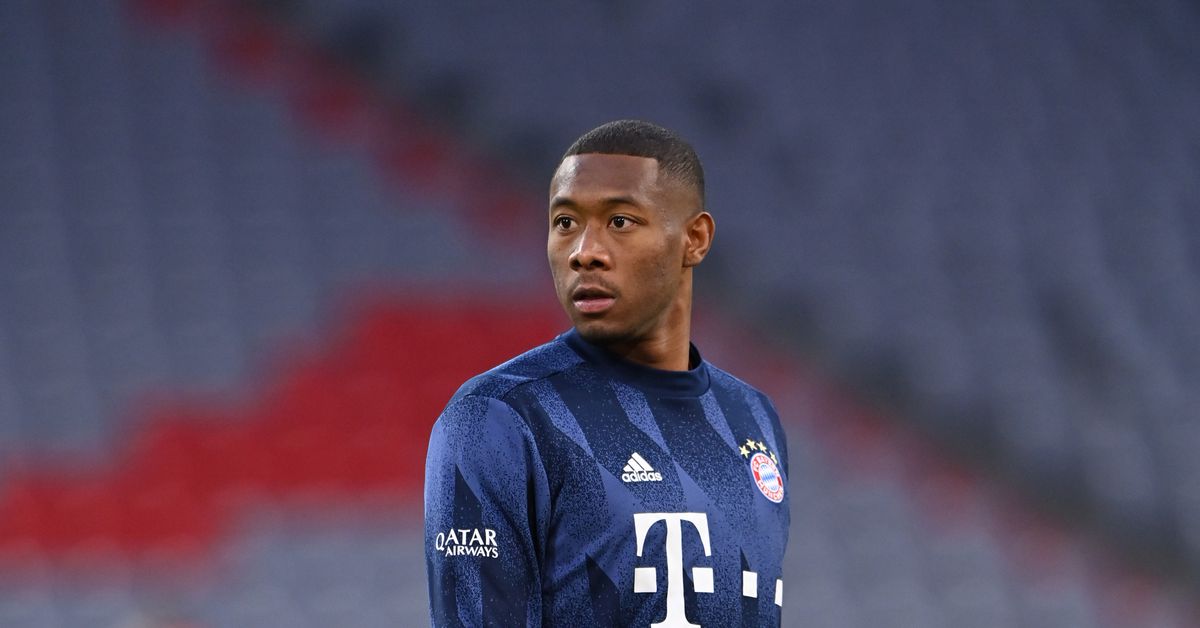 Longtime Bayern Munich defender David Alaba will leave the Bavarian club at the end of this season. The fact that Bayern and Alaba did not come to an agreement on a contract extension was well documented, as the Austrian has publicly stated that he will be leaving his childhood club. Now the only thing that is unclear is where Alaba will continue its career.

Mundo Deportivo also reports that Alaba agent Pini Zahavi was in Barcelona last Thursday and Laporta and Zahavi have met and have already discussed the potential transfer.

Besides David Alaba, Barcelona also plan to sign Manchester City forward Sergio Aguero, who will also be a free agent this summer.

It remains to be seen how Barcelona will manage to secure the Alaba signing, mainly due to its financial crisis and Alaba’s high salary demands.

However, before the Catalans can start celebrating, we’ve seen this kind of news before.

Reports that Alaba have made a verbal deal with another club are not new during this transfer saga. In January, Alaba reportedly had a “verbal deal” in place with Real Madrid.

This report from Marca, however, appears to have been false.