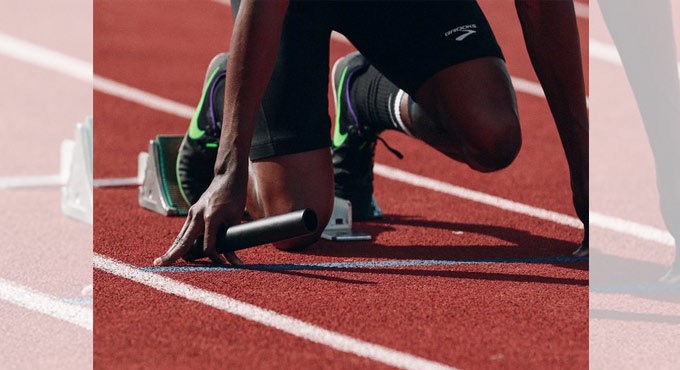 A growing body of evidence has shown that air pollution is a new risk factor for the development of type 2 diabetes.

Washington: Regular exercise has many health benefits, but did you know that regular physical activity could be an effective strategy to prevent type 2 diabetes in people living in relatively polluted areas? Regular physical activity is a safe diabetes prevention strategy for people, especially those who live in relatively polluted areas, according to a new study. The results of the study were published in Diabetologia, the journal of the European Association for the Study of Diabetes (EASD).

The study, which is the first to investigate the combined effects of physical activity and pollution exposure on the risk of type 2 diabetes, was led by Dr Cui Guo and Professor Lao Xiang Qian, Faculty of Medicine, Chinese University of Hong Kong, Hong Kong. , China, and Dr Hsiao Ting Yang, Institute for Risk Assessment Sciences, University of Utrecht, Utrecht, The Netherlands, and colleagues.

Thus, the risk-benefit relationship between air pollution and physical activity has become a significant public concern as almost all (over 91%) of the world’s population live in a place where the quality of air does not meet WHO guidelines. Health guidelines are urgently needed, especially in areas with high air pollution, to inform people if they can benefit from regular physical activity.

In this study, the authors investigated the combined associations of regular physical activity and chronic exposure to ambient particles smaller than 2.5 mm in diameter (known as PM2.5 particles) with the incidence of diabetes. type 2 in 156,314 adults who underwent a total of 422,831 medical examinations in Taiwan, where the annual PM2.5 concentration is approximately 2.6 times the limit recommended by the WHO.

Diabetes diagnoses were identified from medical examinations, while the average exposure to PM2.5 over two years was estimated at each participant’s address using a satellite model.

Information on physical activity and a wide range of other variables was collected using a standard self-administered questionnaire.

Regarding the potential mechanisms, the authors state that the metabolic improvements caused by physical activity, which prevent the development of diabetes, have been widely discussed.

The pollution could work by causing inflammation throughout the system, including in the lungs, blood vessels and the central nervous system.

A previous study also showed that pollutants inhaled during exercise are only a small fraction of those inhaled overall by a person, which could explain why the effect of physical activity on diabetes risk is similar even at different pollution levels.

The authors concluded: “Our results suggest that habitual physical activity is a safe strategy for the prevention of diabetes for people who reside in relatively polluted areas and should be encouraged. Our study reinforces the importance of air pollution mitigation for diabetes prevention. “