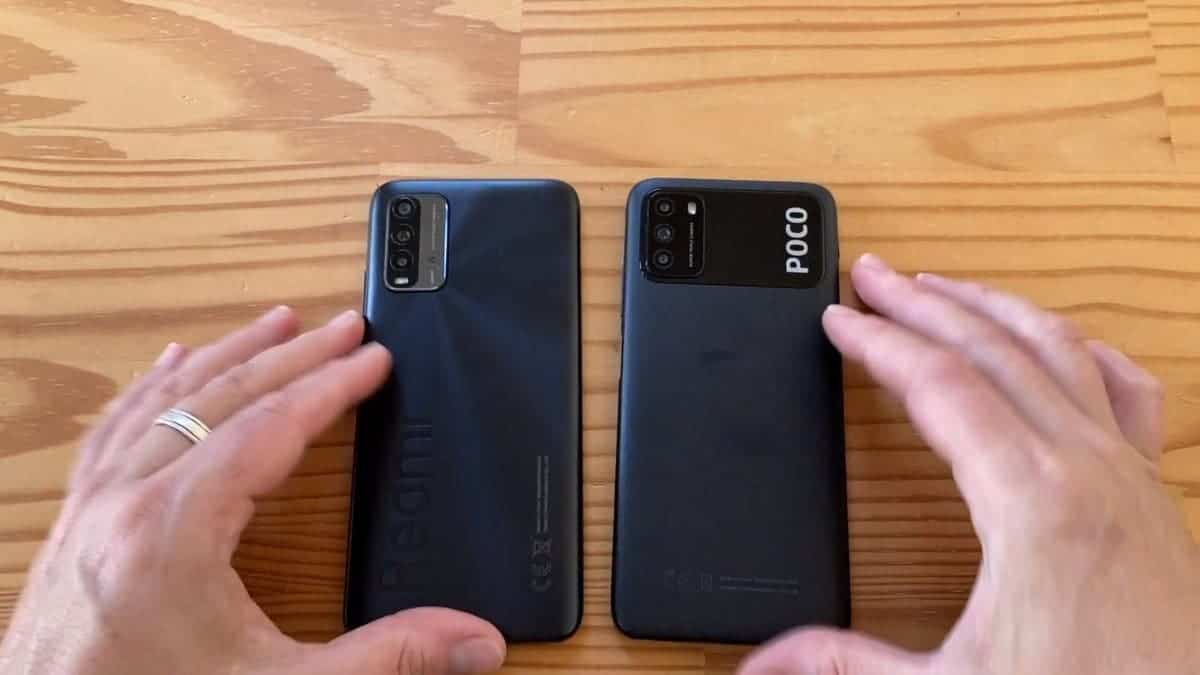 This rarely happens when a manufacturer sends a smartphone to a reviewer before its official premiere and does not state the timing of the embargo – the date after which the review can be published. But with Redmi 9T, it turned out exactly like this: Redmi sent the device for review, and it appeared on the web almost instantly.

The video (link) quickly appeared on the web, but just as quickly it disappeared. Redmi clearly understood their mistake and requested to remove the video before the official announcement of the smartphone. However, that hasn’t stopped the video from spreading across the internet. So now you can see the Redmi 9T before its official premiere.

Well, if you’re too lazy to watch the video, here are the results: Redmi 9T is, in fact, a variant of Poco M3. It has the same 6.53-inch Full HD + display with a teardrop-shaped notch for the front camera, a Snapdragon 662 SoC, 4GB of RAM, and 128GB of flash storage. And, above all, a 6000 mAh battery and no NFC. What’s the difference then?

First, it has a different design. Second, it has four sensors instead of three. The standard Poco M3 has a 48-megapixel sensor, an 8-megapixel sensor and an ultra-wide angle lens. Otherwise, the Redmi 9T is a Poco M3 clone.

The new smartphone from the Xiaomi sub-brand, Redmi, with the model number M2010J19ST, has received a new certificate from the National Broadcasting and Telecommunications Commission of Thailand (NBTC).

On the new device’s page in the certification office’s database, you can see that the smartphone will be sold in Thailand under the name Redmi 9T. Interestingly, this isn’t an entirely new smartphone, but rather a rebranding of the company’s existing device.

Now the smartphone has appeared in NBTC. As for the specs, the listing only confirms that the device provides LTE support.