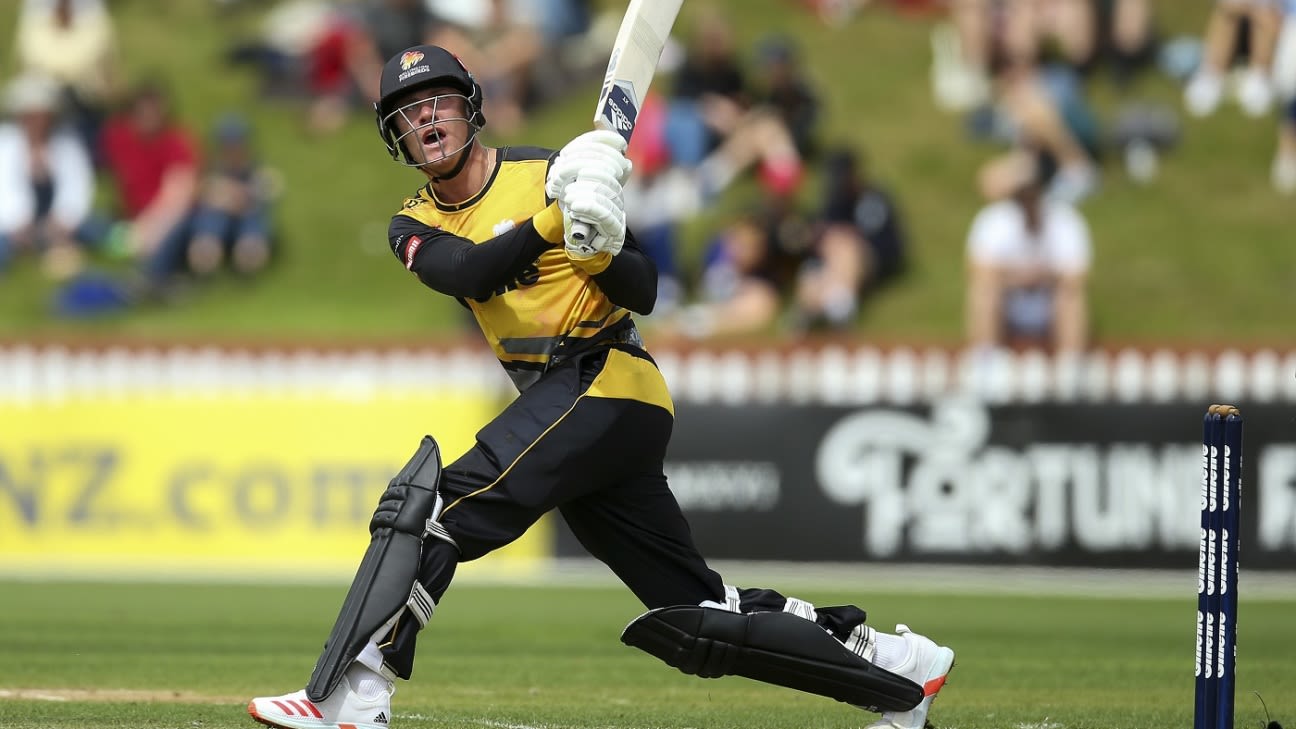 Tim Southee won the draw and chose to beat Bangladesh first in the first of three T20I Series matches in Hamilton.

“It was a great one-day run, but it’s a change of format and a change of personnel,” Southee said in the draw as New Zealand made their T20I debut at Finn Allen and Will Young, Devon Conway assuming wicket keeper duties.

“I would have bowled first because it looks like a dry wicket,” said their captain Mahmudullah. “A different format could bring us a change of fortune, but we have to play well.”

Bangladesh have yet to beat New Zealand in T20I, having lost all seven games they have played against New Zealand.

Hemant Brar is a sub-editor at ESPNcricinfo