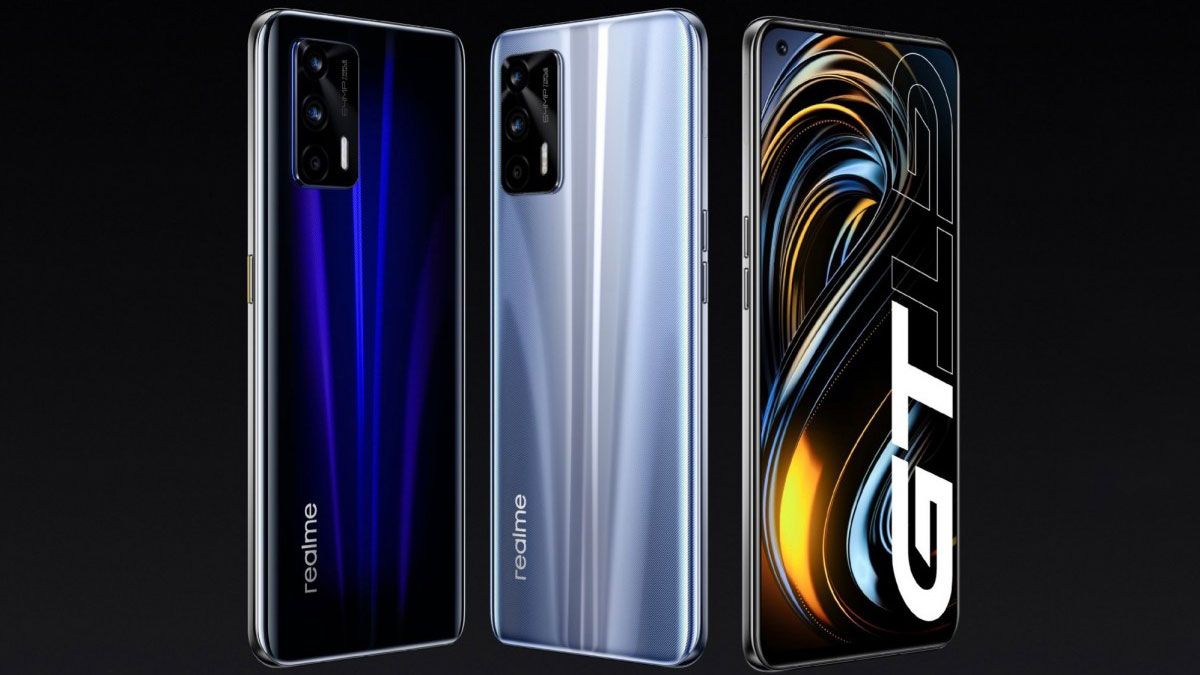 There’s a new mid-range flagship smartphone on the block, which we’ve been hearing about for a while. The Realme GT is the first in a new line from emerging phone brand Realme, and it looks like a big rival to the OnePlus North.

Announced in China, and possibly other countries around the world in the future as well, it looks like a pretty affordable phone, so when it launches more widely, we’ll be sure to test it out and compare it against its rivals.

Realme had previously confirmed that the Realme GT was going to have a Pro-shaped sibling (back when this phone was thought to be called Realme Race), and some specs have also been confirmed. This phone looked set to beat the Samsung Galaxy S21 Ultra at its own game, but with its absence, we can’t help but feel a bit disappointed. Maybe that will come later, but until then, here’s what you need to know about the Realme GT.

The design of the Realme GT 5G was apparently based on the concept of GT sports cars, designed for long-distance driving and performance. The smartphone has a 3D glass back cover and comes with a 6.43 inch FHD + display with 120Hz refresh rate.

The smartphone is available in the colors silver and blue, there is also a racing yellow which is made of vegan leather.

The processor is the new Qualcomm Snapdragon 888, which is expected to deliver super-fast speeds for various tasks, and there are also special gaming optimization modes and a tailored internal cooling solution to keep the phone cool.

Like a few Realme phones before it, the Realme GT has 65W fast charging, which apparently powers the handset’s 4,500mAh battery in just 35 minutes. It’s a 5G phone too, so you can expect to be able to use next-gen connectivity.

When the Realme GT launches in other countries around the world, we’ll update you (and hope to test it as well) so we can see if it’s worth your attention.