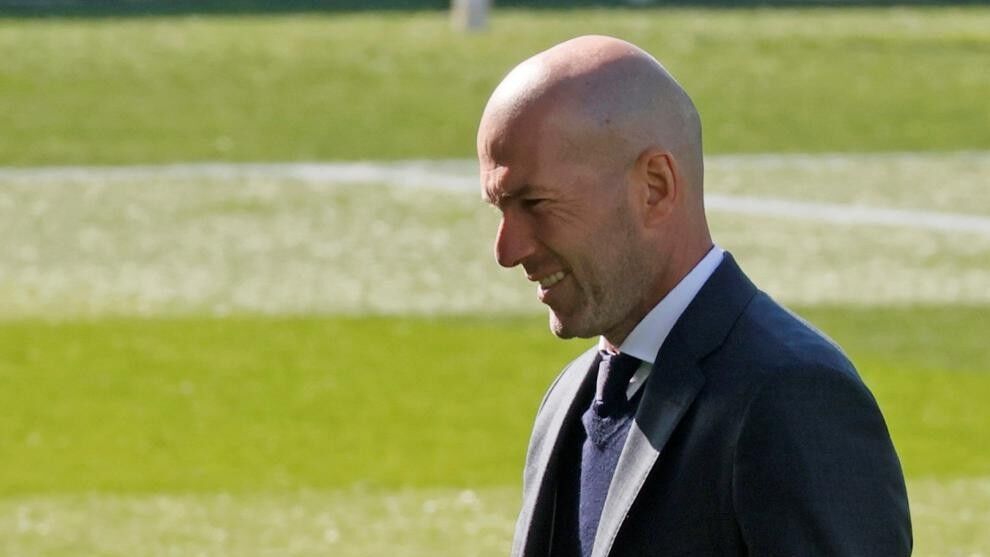 Anear real MadridLaLiga Santander’s campaign failed and their Copa del Rey the race was interrupted by Alcoyano, Zinedine Zidane demanded respect in the face of criticism he faced.

In early February, the Frenchman insisted his team would compete for trophies until the end of the season. He was right there.

real MadridReturn to form does not guarantee anything, however, as Zidanethe future of is concerned.

There is an unwritten mantra at Los Blancos that sees the manager getting sacked if he fails to win at least one of the major trophies.

Zidane knows it and, although he still has one season left on his contract, he’s not taking anything for granted beyond this summer.

There is still a long way to go before that. real Madrid have a chance to win both LaLiga Santander and the Champions League – something the other three big Spanish teams cannot say.

Aside from the results, Zidane must also prove that he can integrate younger players into the squad. The tastes of Martin Odegaard and Luka Jovic had to leave on loan during his tenure.

Zidane has been in charge of Real Madrid for five years over two periods but, in case he does not continue for a sixth year, the club are still looking for possible alternatives, logically.