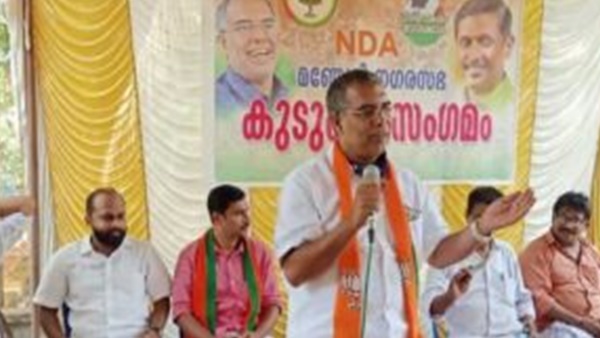 Kozhikode; Mohammad Shihab, a native of Malappuram Manjeri, who was arrested in the Ramanattukara gold theft case, is reported to have close links with NDA leaders. Shihab was overseeing the campaign of AP Abdullakutty, the NDA candidate in the Malappuram Lok Sabha by-election. Images of Shihab sharing the stage with Abdullakutty and BJP leaders have also surfaced.
Shihab is also the state secretary of the Republican Party of India, led by Union Minister Ramdas Attewala, an NDA ally.

Earlier, Shihab was accused in a case of kidnapping and beating to death of Abdul Aziz, a native of Omanassery. The incident took place in 2014. Shihab and his co-accused were arrested in the case. In addition, Kottiyam Mylapore kidnapped Shisha Haluddin and his family. Give me one acre of land and six cents in the case of the robbery. According to media reports, he is also accused in the case of kidnapping and attempting to kidnap Lakutirias.

Do not drag the party into this; Arjun Ayanki came to Karipur to repay the loan

Kerala steps down with shocking revelation; Behra will retire tomorrow, who was Loknath Behra 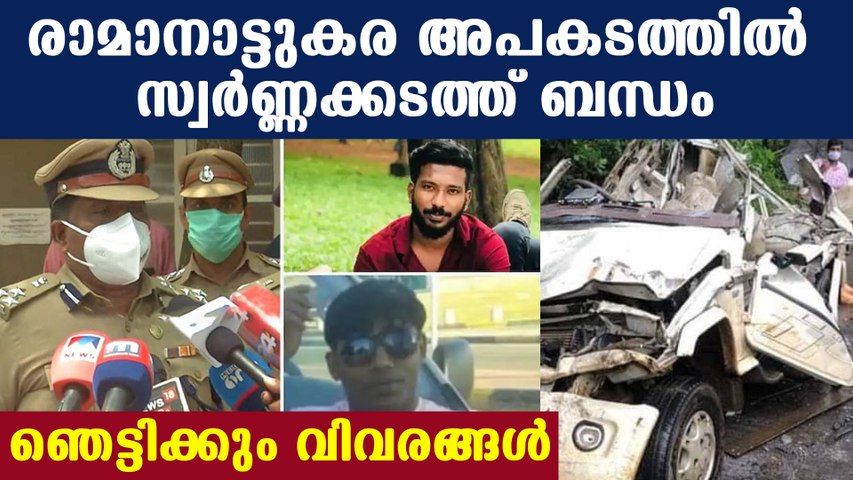 A country must implement a ration card scheme by July 31; Supreme Court to States