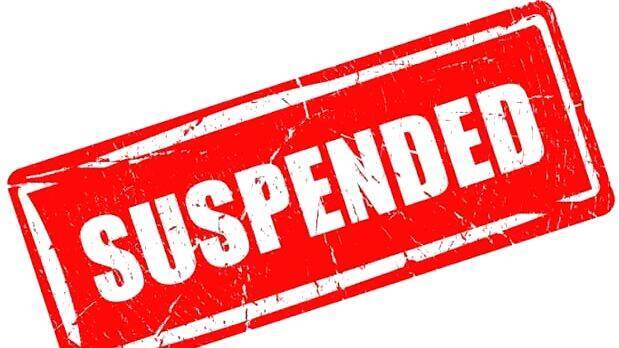 KUMALI: Three police officers have been suspended for failing to investigate the suicide of a 14-year-old girl from Rajasthan. Bertin Jose and Akbar Sadat, grade SIs at Kumily station, and displaced SI Prashant P. Ernakulam Range DIG Kaliraj Mahesh Kumar has been suspended pending investigation for not recording Nair from Thondi.

A 14 – year – old girl was found hanging in a rented house on November 7. The police, who registered a case of unnatural death, found that the victim had been tortured during the autopsy. Then the pox departments were added. However, the district police chief received a tip-off that the mobile phone detectives had not deliberately added mobile phones to the Mahasar from Thondi. A parallel search found the phone, which was believed to belong to the girl. The district police chief also received a report that the officers had tried to extort money by threatening to harass those involved in the Iowa phone.