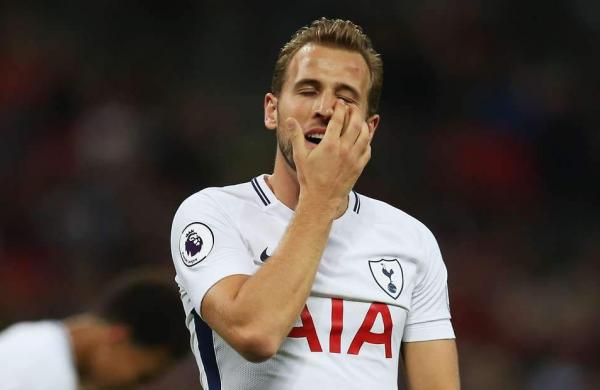 Wembley: Harry Kane to announce support for LGBT community as England head to face Germany in Euro Cup quarter-finals The rainbow-colored armband will be worn by Kane here.

This is the first time Kane has worn a rainbow colored armband when he goes down to play for England. German captain Manuel Neuer wore a rainbow-colored arm band at every game he played in June.

Neuer went down against France, Portugal and Hungary after wearing an arm band during the June 7 game against Latvia, announcing his support for the LGBT community.

Kane’s game is fading in the Euros. Harry Kane also has his first goal of Euro 2020 in mind when he goes down against Germany. The player who arrived at the Golden Boot for the 2018 World Cup says that the goal drought in Euros itself is not annoying. He points out that the important thing is to win the game.