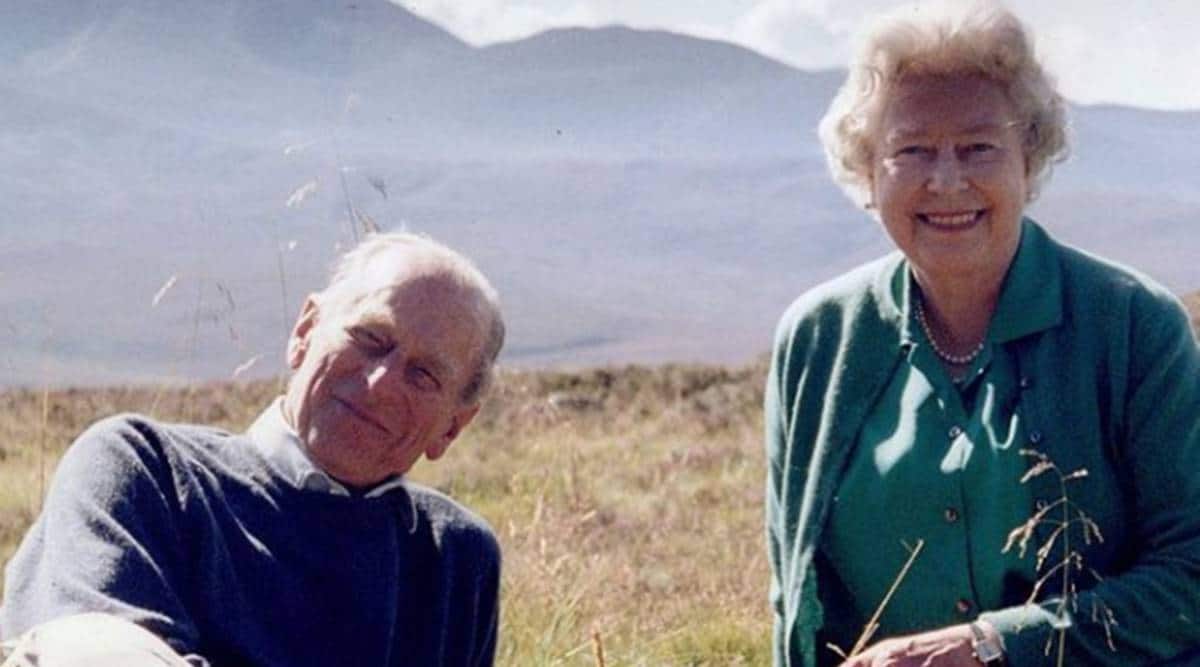 Ahead of Prince philipQueen Elizabeth II’s funeral shared a ‘private photo’ of herself with her late husband.

The photo was posted by Buckingham Palace on their official Instagram account. In the photo, the Queen and The Duke of Edinburgh relax outdoors and pose with a smile against the backdrop of mountains.

“The Queen would like to share this private photograph taken with The Duke of Edinburgh atop the Coyles of Muick, Scotland in 2003,” the Royal Family wrote next to the photo, clicked by the Countess of Wessex.

“Her Majesty and the Royal Family are grateful for all the messages of condolence from around the world and were touched to see and hear so many people sharing fond memories of the Duke, to celebrate his life,” he continues.

Prince Philip married the Queen on November 20, 1947 at Westminster Abbey. They became the first royal couple to celebrate their platinum wedding anniversary in 2017. The couple had been together for 73 years, making Prince Philip the longest-serving husband in British history.