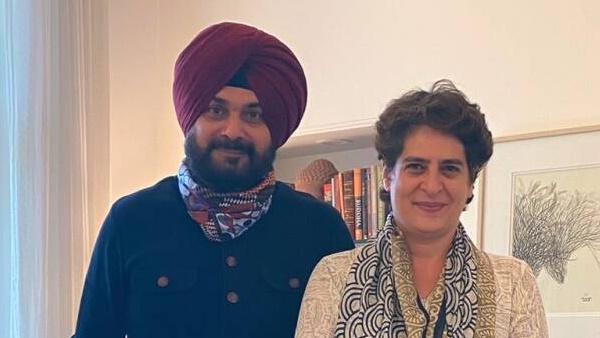 Later, Navjot Singh, a prominent Punjab Congress leader and MLA, met Priyanka Gandhi. Sidhu is in Delhi to meet high command members who met Amarinder. Navjot Singh also shared a picture of the two together on Twitter with the caption “I had a long meeting with Priyanka Gandhi”.

Amarinder has told Rahul that the Congress will not come to power for the second time in Punjab if Sidhu continues to cause trouble. Therefore, Sidhu needs to be trusted. In Punjab, Sidhu holds the post of Deputy Chief Minister or State President. The Congress is preparing to start the election campaign by resolving the issue as soon as possible.

At the same time, the High Command has the task of bringing Sidhu to the national leadership. But at the national level, Sidhu knows that he is irrelevant in the state. Sidhu is ready for talks with Amarinder. Amarinder’s formula is the same for Sidhu. According to Prashant Kishore, Punjab will change.

The trouble started a week ago when Navjot Singh Sidhu, a key critic of Chief Minister Amarinder Singh, held talks with a group of MLAs and ministers. It is seen as Sidhu’s move to establish himself at the forefront at the state level. The main allegation of Navjot’s supporters is that the Chief Minister is acting in an authoritarian manner. 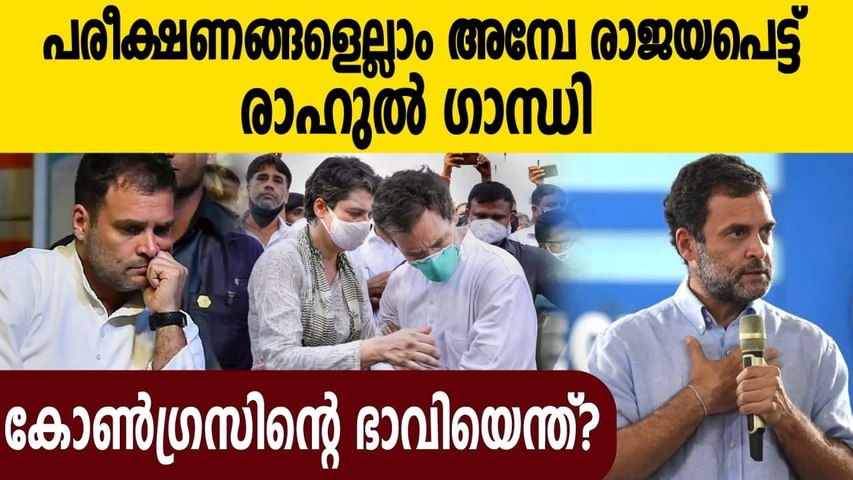 At the same time, Amarinder Singh alleges that he is trying to weaken the Sidhu government for political gain. Moreover, making Sidhu the Deputy Chief Minister or PCC president will affect the equations in the state unit, Amarinder said. The captain said the chief minister and party president would retaliate if they left the Jat Sikh community.