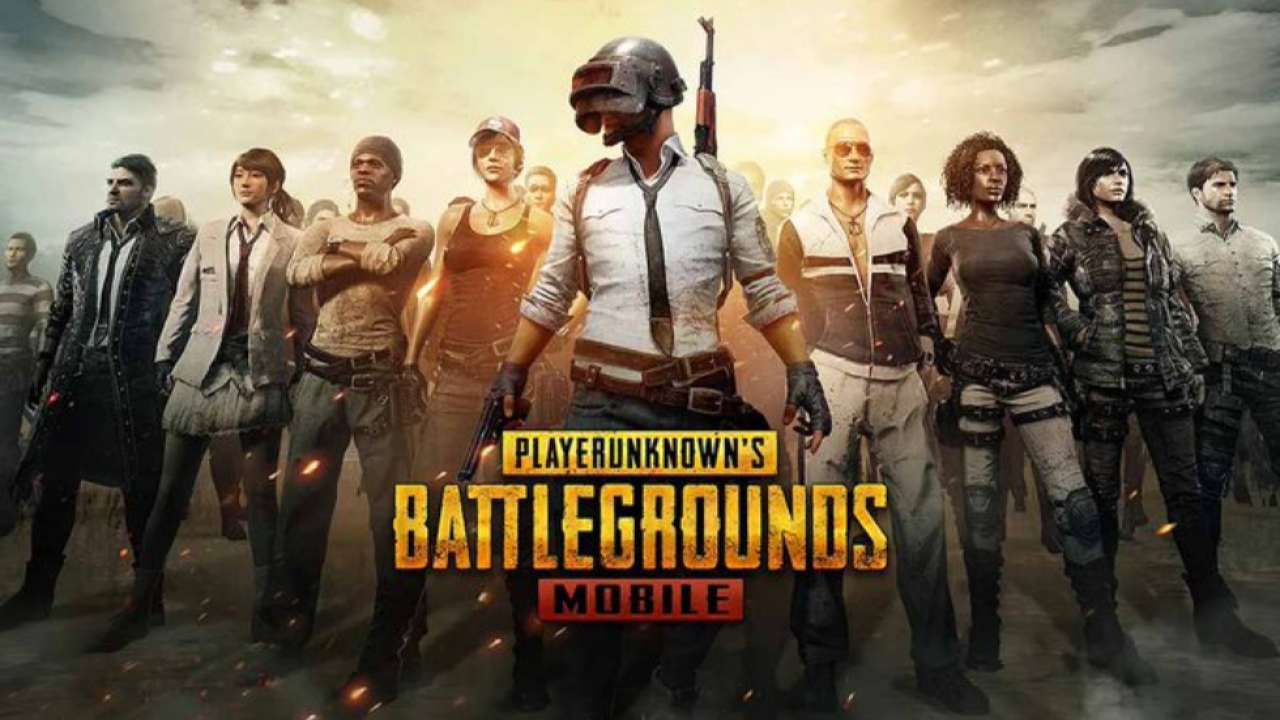 According to a report from sportskeeda, interested gamers will be able to download beta version 1.4 on their Android devices via the APK file present on the official beta site. But players will only be able to access the server after obtaining an invite code. To download and install PUBG Mobile 1.4 Beta, mobile gamers need to download the APK of PUBG Mobile 1.4 Beta Update. The size of the APK file is approximately 606MB, but the size of the resource pack changes depending on the option selected by the player.

Meanwhile, PUBG fans in India are excited after some reports claim that PUBG Mobile India will be relaunched soon. According to a report, PUBG Corporation has listed a total of six jobs for the Indian market, which sends a message that the company is preparing to relaunch PUBG Mobile India.