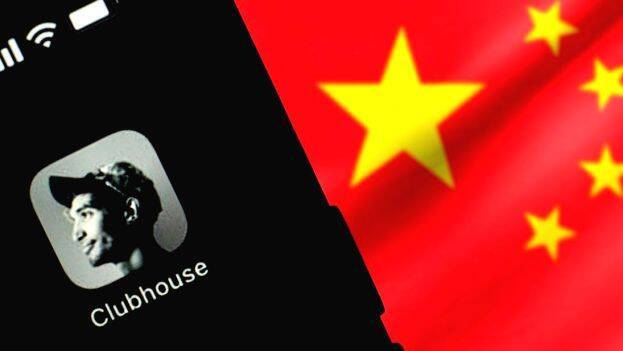 Beijing: The clubhouse, which started as a standard app on the iPhone in 2020, has gained huge popularity around the world in a short period of time. What makes Clubhouse so popular all over the world is the difference between the recently released apps. With the release of the Android version of this app, millions of people are downloading this app every day. Clubhouse has become one of the most popular apps in a short period of time, even in nominal China, where the right to freedom of expression and open discussion is nominal. The clubhouse app also made the trending list on Weibo, China’s leading social media platform. The Club House has become a platform for Chinese people around the world to speak without restrictions. But this did not go down well with the Chinese government. The Chinese government intervened and closed the clubhouse in the country as the jailhouse in Xinjiang became a forum for public discussion of controversial issues in China, such as the Hong Kong democratic uprising. The word clubhouse was banned on Weibo. The Chinese government has been angered by the formation of a chat room in the clubhouse by Chinese and Taiwanese people. There are strict restrictions on the use of all types of media, including social media. Media outlets operating in the country also carry out self-censorship as those who do not follow these rules face severe punishments.