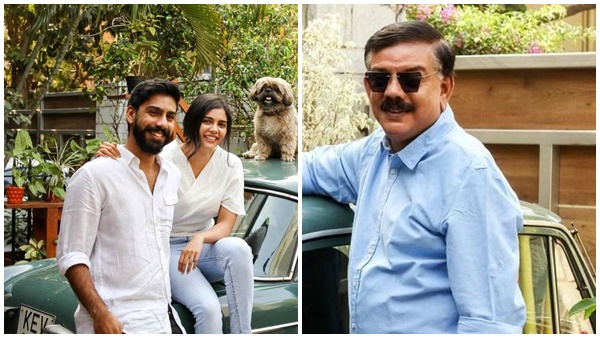 Siddharth was called in from the US for the film because of the budget. This movie has a budget. Calling foreign graphics experts is unaffordable. It should have the same quality used in foreign cinema. When asked, Chandu contacted several studios in India and the US. In the end, it was decided to distribute the work to 4 people. It was also agreed that Chandu will be the VFX Supervisor.

Before taking the job, he told Mohanlal and producer Antony that he only wanted 11 months of VFX (graphics) work after the shooting was over. They agreed. Antony was ready for any compromise. 20% of the movie Marakkar is about the sea. A sea of ​​war, sailing and storms. Not a single shot at sea was filmed at sea. Everything is made by Siddharth. Only one shot of the beach was captured on camera in relation to the sea.

Shooting graphic scenes is not easy. I do not see the sea while filming the ship. I do not know. I don’t even know what will happen below. I have to see the sea of ​​my mind that I do not see and draw it. Chandu had said that water is the hardest thing to make in graphics in the world. Priyadarshan says in an interview that I have learned a lot from him.