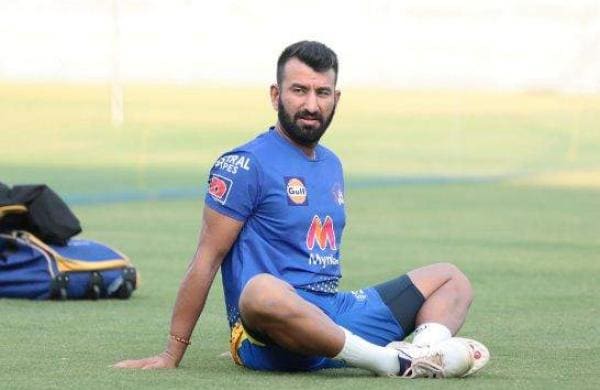 CheFormer Australia spinner Brad Hogg has said that Prithviraj Shah should replace Teshwar Pujara if he is replaced. Hogg also said that Pujara should be replaced by KL Rahul.

Prithviraj is more suited to the third batsman than the opening batsman. A lot of talent and a great future awaits Prithvi. Prithviraj is not currently in India’s tour group. But it could be included as a wild card, Hogg said.

If anyone was going to replace Pujara it would be Prithvi Shaw. Feel he is more suited there than opening. Has a lot of talent and a long future. He is not in the tour group but a wild card choice. #EngvIND https://t.co/8wEF82aq1A

Pujara lost both innings of the World Test Championship final. With this, a great deal of criticism was leveled against Pujara. The response from Kohli was that the right minded people would be put in the right position, pointing to the loosening of the team.

Pujara last scored a century in January 2019. Pujara excelled in Sydney and Brisbane during India’s tour of Australia that day. Pujara scored a half-century in the first Test against England in Chennai this year. But Pujara was unable to rise to form in the four-Test series.