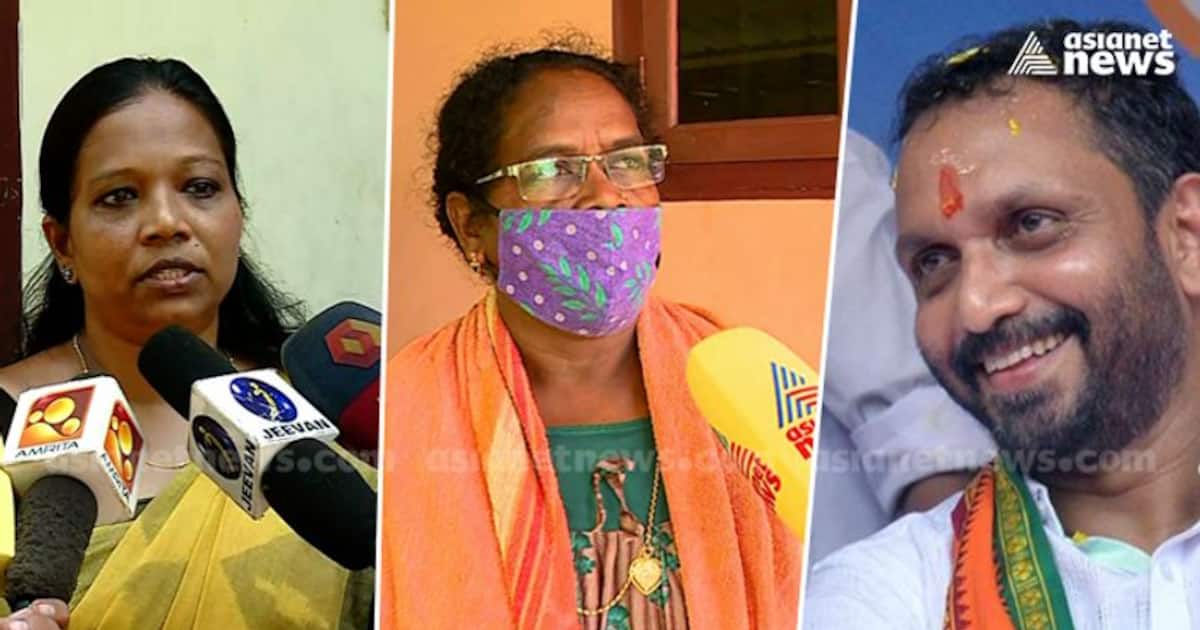 M Ganesh says in the audio recording that CK Janu called and fixed everything. Praseetha said the evidence was handed over to the crime branch team.

Kannur: JRP state treasurer Praseetha Azhikode released the audio recording with BJP organization secretary M Ganesh. According to the audio recording, Ganesh says that CK Janu had called him and fixed everything. Earlier, K Surendran had said that M Ganesh had been tasked to provide Rs 25 lakh for the election campaign in Bathery.

Earlier, Praseetha Azhikode had revealed that Kesurendran had given Rs 10 lakh to CK Janu in Thiruvananthapuram and Rs 25 lakh in Bathery. Praseetha also leaked phone conversations with Surendran at various stages to prove this. Praseetha, who had alleged that the money was paid by BJP organizing secretary M Ganesh in Bathery, has now released a conversation with Ganesh.

On March 26, Praseetha alleged that she had pocketed Rs 25 lakh at a homestay in Bathery and handed over fake pooja items to Janu. According to Praseetha, the money was diverted by CK Janu for his own use instead of being used for electioneering. Praseetha said that all the evidence related to the bribery case has been handed over to the crime branch team.