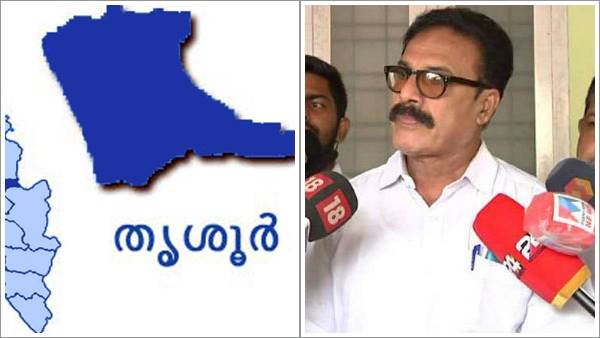 He also said in the letter that he was not given due respect as per protocol. Meanwhile, Manorama reports that the DGP’s office has directed the Thrissur Range IG to take necessary action on the basis of the mayor’s letter.

According to the protocol, the mayor’s position is directly below that of the chief minister and the governor. He says the letter describes his personal ordeal. There have been many instances of disrespect. He said in the letter that he had informed the police authorities about this several times. The mayor responded that the letter was not for him personally but for everyone in this position.