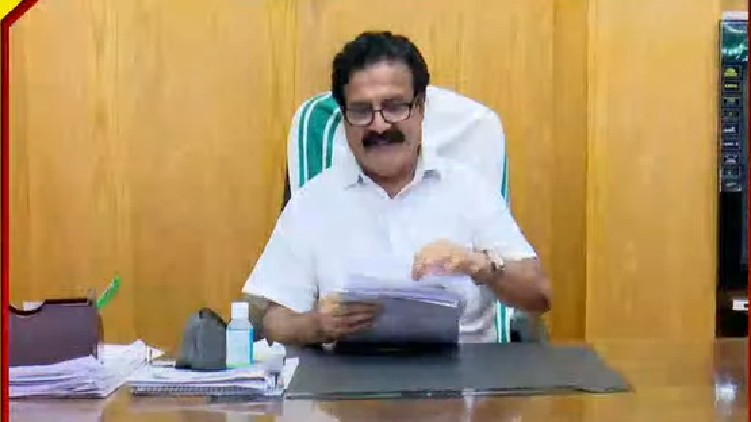 Thrissur mayor MK said that police officers do not salute him when he arrives in an official car. Police Officers’ Association against Varghese’s allegations. Representatives of the association protested on their Facebook page.

The police association said that it was not the duty of the policemen to stand on the road to salute but to do their duty. The association explained in a Facebook post that the positions in the protocol were not for saluting but for running government events.