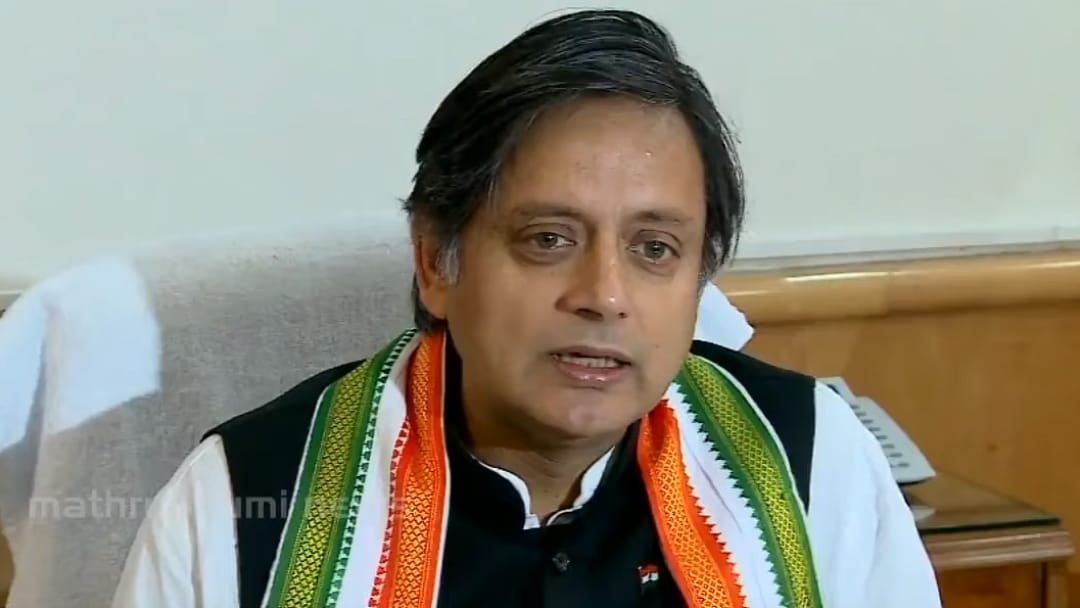 Thiruvananthapuram: Shashi Tharoor MP is a person who shocks and makes his followers think at the same time by using English words that are not bitten. Tharoor’s rhetoric has fans all over the country. Those who search for the meaning of words and find humor in it and enjoy it.

However, Tharoor has not tweeted any new English words recently. Dr. pointed this out. Dear Anand Tharoor. Sir I am looking forward to learning new words in addition to your speech. It is great to please the mind with a phrase that has never been heard before. ‘ Priya’s tweet was.

Tharoor immediately responded to the tweet with a fresh word. This time Tharoor introduced the word ‘pogonotrophy’. Tharoor says he was introduced to the word by his friend Rathin Roy.

My friend Rathin Roy, the economist, taught me a new word today: pogonotrophy, which means “the cultivation of a beard”. As in, the PM’s pogonotrophy has been a pandemic preoccupation … https://t.co/oytIvCKRJR

‘My friend and economist Rathin Roy taught me a new word today. Pogonotrophy. Pogonotrophy means beard growth. For the Prime Minister, pogonotrophy is a concentrated effort to combat the epidemic.

Tharoor’s tweet went viral as usual. Many people came to the stage praising Shashi Tharoor’s eloquence. This is not the first time Tharoor has criticized the Prime Minister with new words. In 2018, Tharoor introduced his book, The Paradoxical Prime Minister, in which the 29-character word ‘phloxacinosinihilification’ became a wave.