Two blasts rocked the air force base at Jammu airport just after midnight on Sunday. The blast occurred at intervals of two hours and five minutes. The blast in the technical area of ​​the airport damaged some buildings and slightly injured two Indian Air Force personnel. The investigation team concluded that the attack was carried out using a drone. 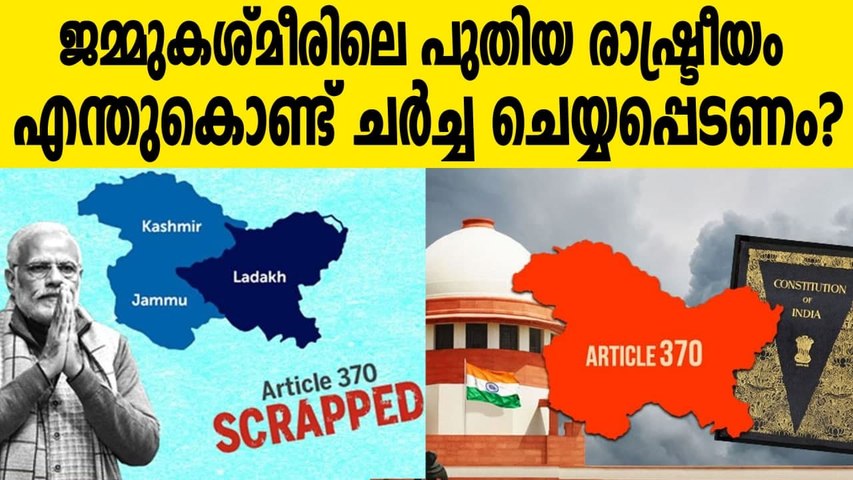 Jammu Airport is located at a distance of 14 km from the Pakistan border. Jammu and Kashmir Police Chief Dilbag Singh has said that he suspects Lashkar-e-Taiba, a Pakistan-based militant group, of being involved in the attack. The same group is suspected to be behind the drones found near the military base on Monday.