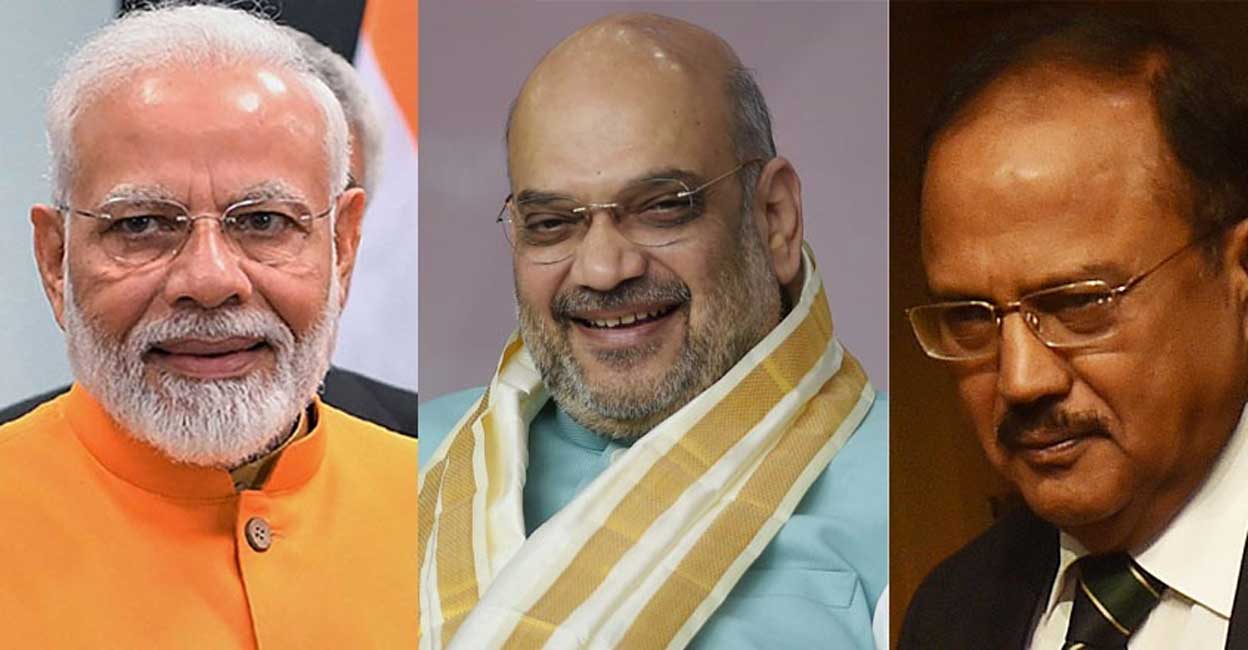 New Delhi: Prime Minister Narendra Modi today met Home Minister Amit Shah and Defense Minister Rajnath Singh and National Security Adviser Ajit Doval in the wake of the terrorist drone strike on an air base in Jammu. The meeting started at 4 pm. The situation will be discussed in detail at the meeting.

Troops are on high alert after two drones were spotted near an army base in Jammu yesterday. Both drones were shot down by the army. Jammu and Kashmir Police Chief Dilbag Singh had said that Lashkar-e-Taiba, a Pakistani terrorist organization, was behind the attack. The drone strike targeted the air base at Jammu airport on Sunday. This is the first drone strike on a military base in the country.