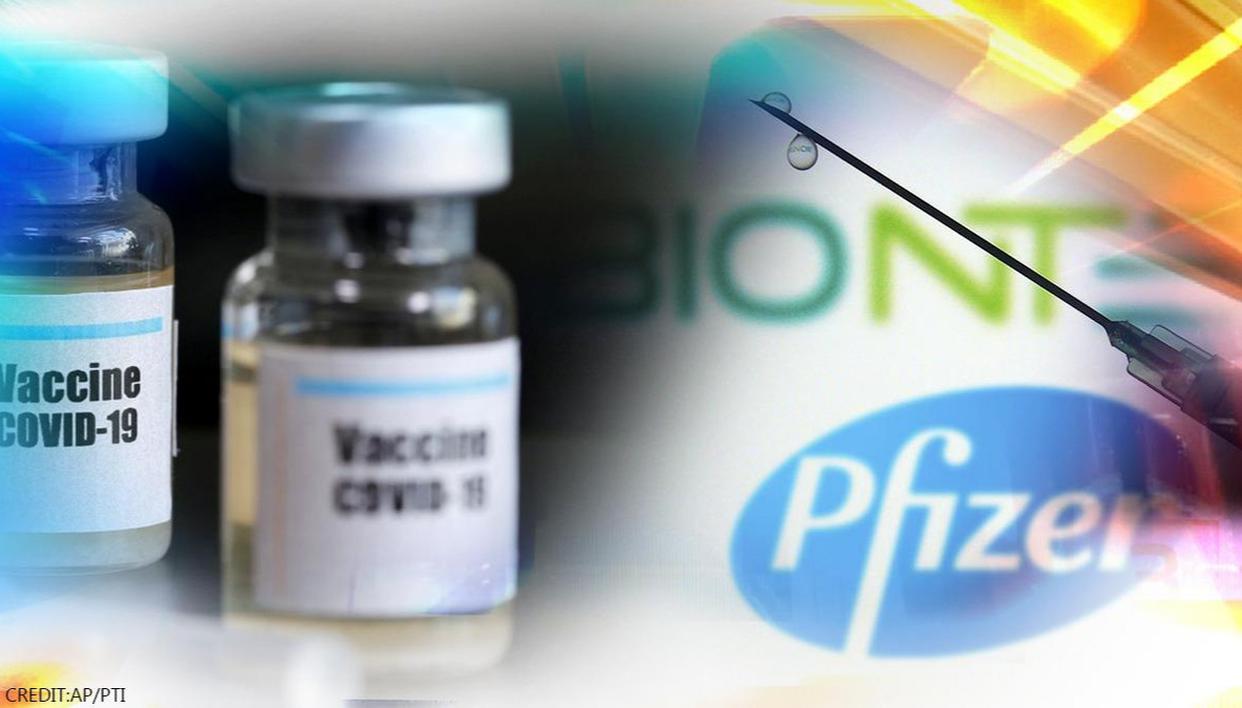 Pfizer Inc said it has identified cases in Mexico and Poland where counterfeit versions of its COVID-19 vaccine were developed with BioNTech SE, the Wall Street Journal reported marking the latest attempt by criminals trying to exploit the vaccination campaign global in the midst of a pandemic. According to the report, vials were seized by authorities as part of separate investigations in the two countries, which were later tested by the company and confirmed to contain the fake vaccine. There are reports that vials seized in Mexico had false labeling and the substance in the coronavirus vaccines in Poland was likely an anti-wrinkle treatment.

In the major fraud, as most countries step up vaccinations to stem the second wave of the pandemic, at least 80 people in a clinic in Mexico are said to have received Pfizer’s fake COVID-19 vaccine at a groundbreaking price of $ 1,000 a day. dose. In addition, the fake vaccines did not appear to be physically damaged. According to the media publication, Dr Manuel de la O, the Secretary of Health for the State of Nuevo Leon, said the vials found in the beach-style beer coolers had different lot numbers than those originally sent to the state with an incorrect expiration date. .

No one received a fake vaccine in Poland

According to reports, Polish authorities have confirmed that no citizen has received the fake COVID-19 vaccine which reports that the vials were seized from a man’s apartment. The results from Mexico and Poland are also the latest effort between law enforcement authorities and vaccine manufacturers such as Pfizer, Moderna Inc. and Johnson & Johnson to tackle criminal activity around vaccination campaigns in various countries.

Pfizer’s global security chief Lev Kubiak has reportedly noted that everyone needs the COVID-19 vaccine and “many are in desperate need of it,” which is the “perfect opportunity” for criminals. He said, “We have a very limited supply, a supply that will increase as we scale up and more companies enter the vaccine space. In the meantime, there is a perfect opportunity for criminals. ”

Several countries, including the United States and Mexico, have dismantled and seized dozens of websites that fraudulently claimed to sell vaccines or affiliations with drug manufacturers. Government and industry officials are also said to have said that these bogus websites appear to be researching consumers’ personal information to be used in identity fraud schemes.