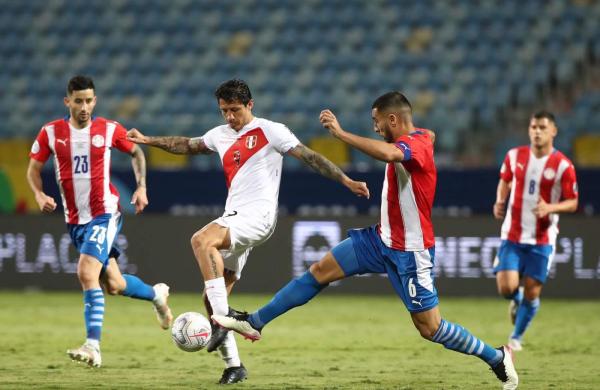 Goiania: Peru in the semi-finals of the Copa America. Paraguay won 3-3, while Peru won 4-3 in the shootout.

Lapuda extended Peru’s lead to 2-0 in the 40th minute. Paraguay were reduced to 10 men when Gustavo was sent off in the first half.