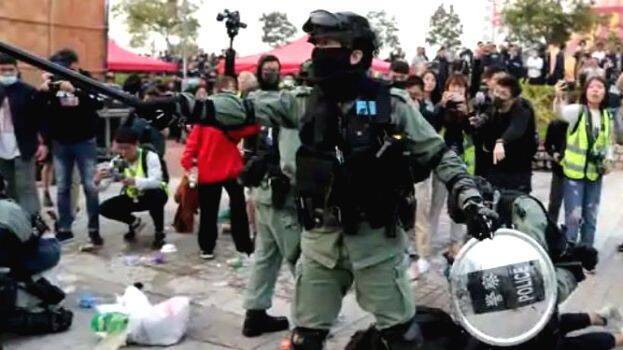 BEIJING: As the Chinese Communist Party celebrates its 100th anniversary in the country, the United Nations has raised its voice against the atrocities perpetrated by human rights activists in China. The UN High Commissioner for Human Rights said in a statement that individuals who have carried out human rights work in the country are denied even basic facilities such as medical care and lawyers. UN Special Rapporteur Mary Lawler said it was unacceptable for long-term human rights activists to be imprisoned, tortured and detained for failing to provide them with adequate medical care. Mary Lawler said she knew firsthand the 13 people who have been incarcerated for more than 10 years on trivial false charges. Some inmates are said to have been tortured to death.