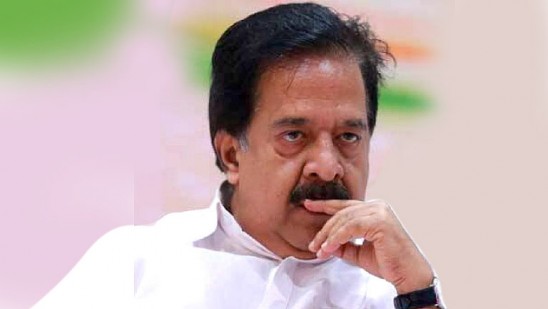 Thiruvananthapuram
Documents show that the Election Commission blocked the distribution of 10 kg of rice at the rate of Rs 15 to non-priority sections of the state based on a letter from the Leader of the Opposition, Ramesh Chennithala. In the letter, Ramesh Chennithala demanded that the welfare pension for the elderly and the monthly food kits provided by the government to all families and rice for school children should be withheld.

Following the Kovid epidemic, the state government is providing monthly food kits to 89 lakh families in Kerala. The distribution of the kit started last April. This has nothing to do with the Assembly elections. If the Election Commission approves Chennithala’s demand that the distribution of kits from the outbreak be stopped as Easter and Vishu approach, millions of poor families will be in crisis. The Central Government has directed that food items should be provided to school children as there are no classes. This is the fourth time this year that food items have been distributed, including the state share. Chennithala tried to bury the children even then, knowing that they would be lost if they were not distributed by the end of the academic year. Opposition groups called for a halt to the protests, saying “there is no need to worry about the supply of rice.”