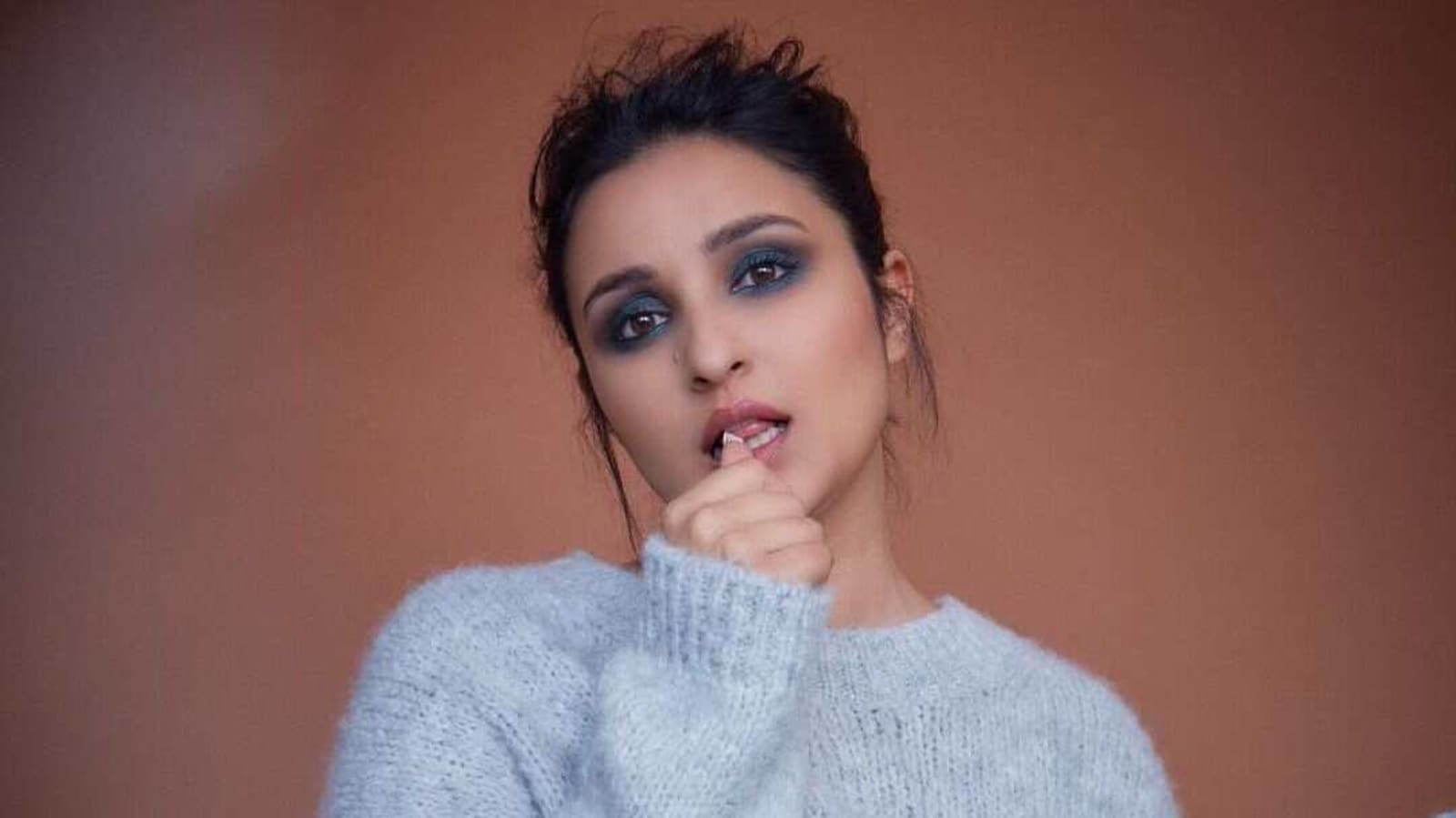 Parineeti Chopra went into the past by taking the “Do you remember? challenge. She spilled the beans on a number of things, including the last person she texted and the age at which she had her first kiss.

In a video shared on Instagram by Netflix India, Parineeti said her last text was to Neha, her manager. She also opened up about her first kiss, which she revealed was 18.

When asked about the first time she went on a date, Parineeti said, “I have never had a date. Like, I’m not into the dates clichés. It’s like, “Come home, let’s relax, watch TV and order food.” Very laid back. ”She added that her first crush was Saif Ali Khan.

Parineeti also spoke about the first fan mail she received, shortly after the release of her first movie, Ladies vs Ricky Bahl. “I actually had like an album and it was just letters that were written to me. It was immediately after my first film. It was a big, very soft basket, ”she said.

Also Read: Mira Rajput Misses Trip To Amalfi With Shahid Kapoor When ‘Little Bella’ Misha Was In Her Belly

On Friday, Parineeti made her digital debut with The Girl on the Train, directed by Ribhu Dasgupta. The film, which also stars Aditi Rao Hydari, Kirti Kulhari and Avinash Tiwari in key roles, is a remake of the 2016 Hollywood film of the same name, itself based on the bestselling Paula Hawkins novel.

Parineeti, who is also a singer, performed the song Matlabi Yariyan from The Girl on the Train. She made her playback debut in 2017 with the song Maana Ke Hum Yaar Nahin from her movie Meri Pyaari Bindu.

Next month, Parineeti will be seen in Dibakar Banerjee’s Sandeep Aur Pinky Faraar, alongside Arjun Kapoor. The film is slated for a theatrical release on March 19.

Receive our daily newsletter in your inbox