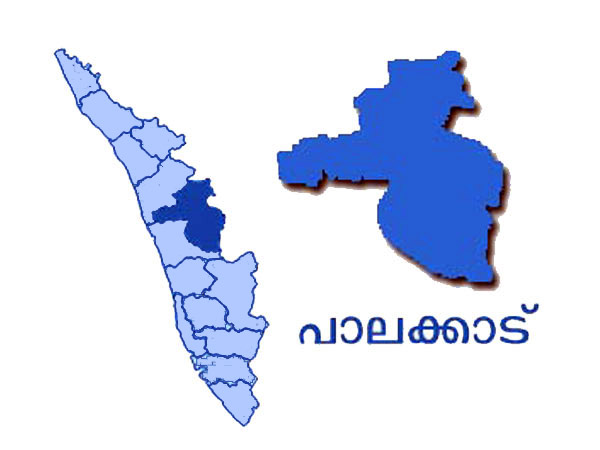 Palakkad; Rubber tapping worker injured in tiger attack at Uppukulam Hussain, 30, son of Vellengara Mohammad, was injured. He was admitted to a private hospital in Mannarkkad.

The bomber struck shortly after 8 a.m. Saturday. The tiger was attacked near the NSS estate in Pilacho. The tiger retreated when the people who were with Hussein made a loud noise. Indications are that he was rescued without further injuries. Currently, his health condition is satisfactory.

Meanwhile, locals say they have spotted the tiger in several places in the Uppukulam area. According to locals, tigers used to hunt domestic animals in the area. The locals alleged that the forest department officials were informed about the tiger several times but no action was taken on their part.