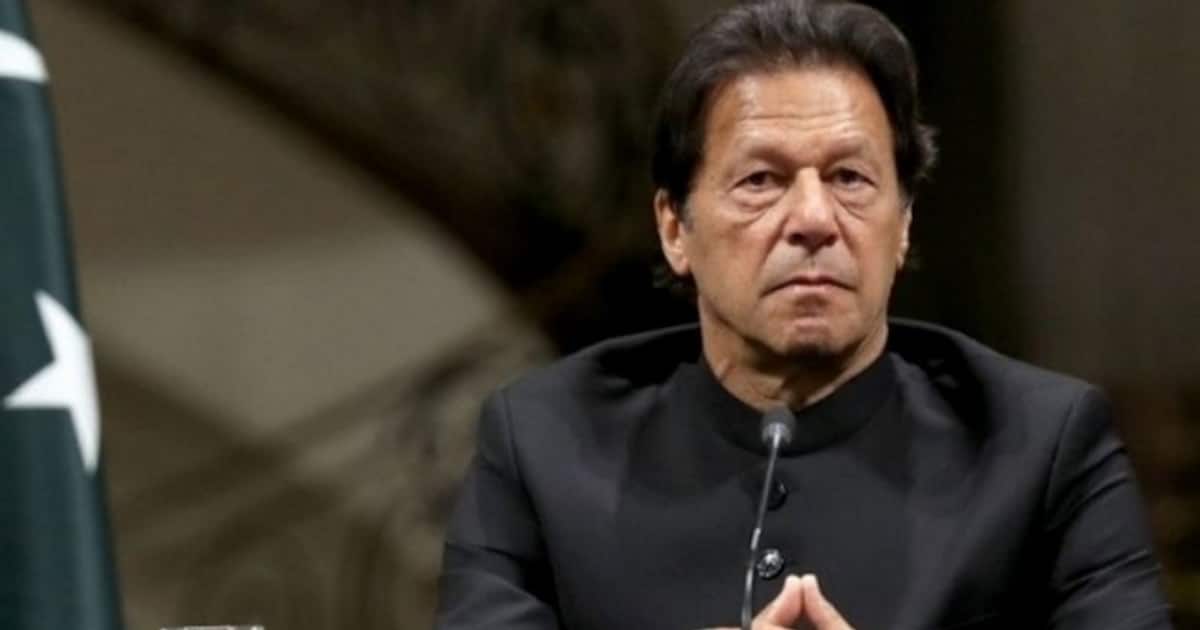 Pakistan’s support for China comes as international human rights groups accuse the Chinese government of abusing Uyghur Muslims in Xinjiang province. He said that the Chinese authorities were in touch with the issue of Uyghur Muslims and that we had heard something completely different from what the Western media was releasing.

“Pakistan has strong ties with China. The relationship exists outside of trust. That is why we trust the Chinese government, “said Imran Khan. Imran Khan said that a one-party system was better for social progress than the rule of democratically elected governments. He also said that the Communist Party of China is a model.