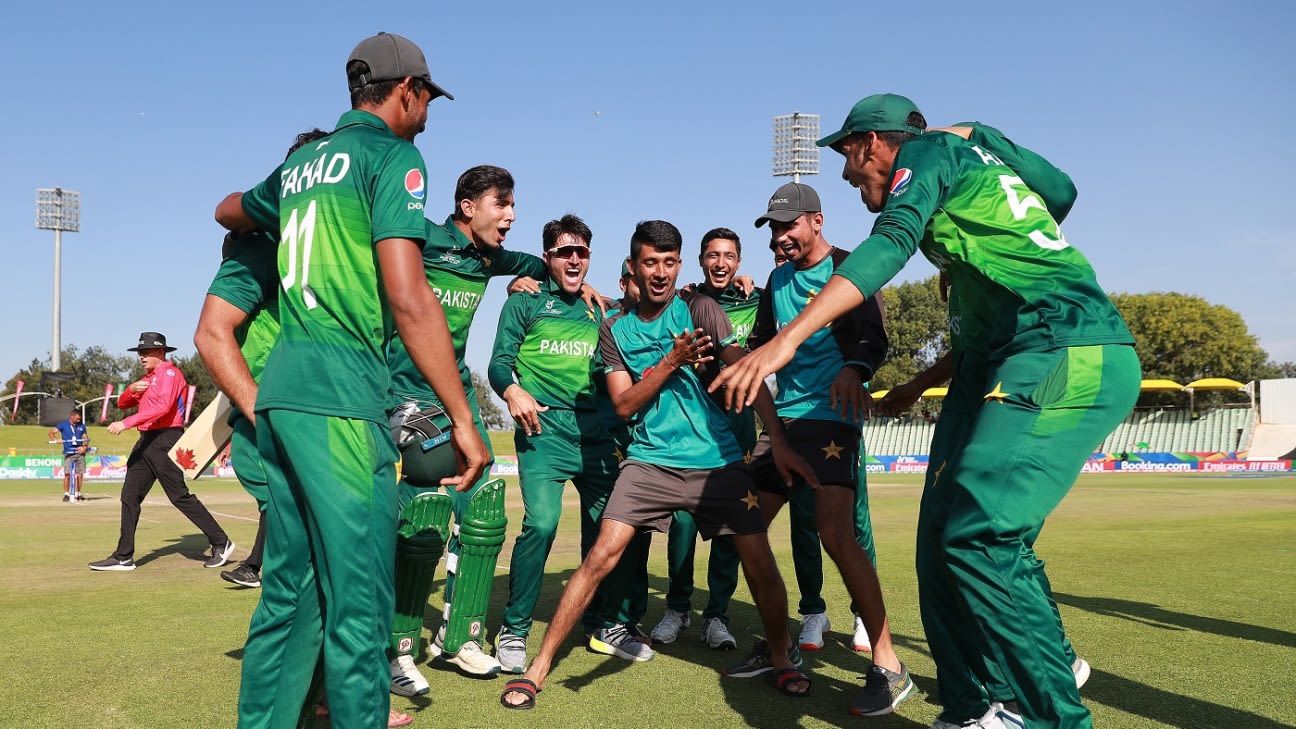 Pakistan will become the first country to resume touring by age group since the start of the pandemic. The Under-19 team will tour Bangladesh next month for a five-day and one-four-day series starting April 19 in Sylhet.

Each traveling member will be vaccinated beforehand and the tour will have protocols in place similar to those of the senior teams. The team and its management will be tested for Covid-19 before entering the camp and, after the return of negative tests, members will be allowed to move into a biosecurity bubble, for which players will meet in Lahore.

The tour was organized to prepare players for the upcoming ICC Under-19 World Cup, scheduled for next year in the West Indies. Prior to their departure, the team will play two training matches over 50s and a three-day match during a 10-day camp starting April 3 in Lahore.

Six players from the group that played in the Under-19 World Cup in South Africa in 2020 have been selected for this tour: Abdul Wahid Bangalzai, Fahad Munir, Qasim Akram, Mohammad Irfan Niazi, Mohammad Shehzad and Tahir Hussain. In accordance with the ICC age criteria for the upcoming Under-19 World Cup, only players born on or after September 1, 2002 will be eligible.

Pakistan have named six batsmen, including Abdul Faseeh, the top run-getter with 524 points to 65.50 last year in the national under-19 one-day tournament. Several players have already started to make waves on the domestic circuit in Pakistan; Opener Abdul Wahid represented Balochistan in the last domestic season, while all-rounder Akram was one of central Punjab’s star performers, then selected by Karachi Kings in the Pakistan Super League.

“The tour offers a wonderful preparation opportunity for the players against one of the most formidable Under-19 teams to date, which won the ICC U19 Cricket World Cup last year,” said Pakistan Under-19 head coach Ijaz Ahmed said. “We have a talented group of players and a number of them have already proven themselves on the national circuit in the season just ended.

“The squad also includes players who represented the Pakistani Under-19s at the World Cup. The tour will help further develop the skills of these players as they are our future. The tour will be difficult for us and who will support these players – well placed in this stage of their career development. The series will also help us identify potential players we will field at next year’s World Cup in the West Indies. “