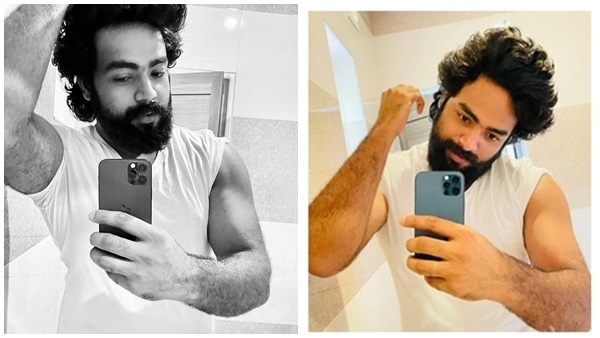 With the departure of Suraj, there has been a huge gap in the ratings of Pingali who did not sing. The series, which was ranked first, was going downhill. Sooraj is retiring from the serial due to health issues. The actor revealed his reason for withdrawing from the serial after being constantly questioned by the audience. Sooraj had said that the change was due to a health problem and if anything else the serial would not have left.

Despite the arrival of the new Deva, there is a growing demand for Sooraj to be brought back. Cyber ​​attacks are also on the rise against Lucky over this. But there are also supporters of Lucky. A section of the audience says that Lucky is super like Sooraj. However, he did not get the support of the audience like Sooraj. Lucky the number of haters is declining. The actor has arrived as Deva with high hopes.

“That ship sank .. but there is a problem .. that sinking was the sinking ship” … the actor wrote while sharing the black and white picture. Sooraj’s post went viral by the minute. Awesome intelligence and then where did the ship go … I realized that it sank, let it sink, we can buy another one. And fans are repeatedly saying come back to the unsung pink.