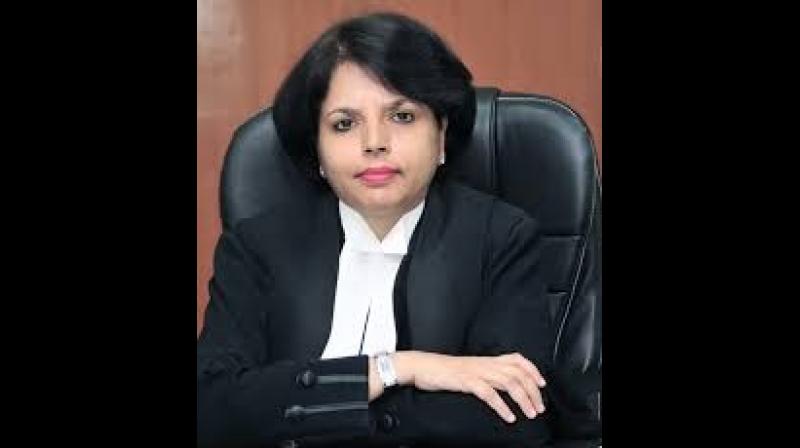 Hyderabad: Notifications were issued Thursday by the Union Law Ministry, giving effect to the recommendations of the Supreme Court College on the change of Chief Justice of the High Court of Hyderabad. Delhi High Court Judge Hima Kohli will head the Telangana High Court.

Two weeks ago, the college proposed the transfer of Chief Justice Raghavendra Singh Chauhan from the High Court of Telangana and the appointment of Judge Hima Kohli, a senior judge of the High Court of Delhi, as a replacement. President Ram Nath Kovind gave his approval to these recommendations, after which the Department of Justice issued the notifications.

Judge Hima Kohli was born on September 2, 1959 in Delhi. She was educated at St. Thomas School there and graduated in History (Honors) from St. Stephens’ College, University of Delhi. She completed her post-graduate degree in History and joined the LLB course at the Faculty of Law, Campus Law Center. After completing the course in 1984, she registered as a lawyer at the Delhi Bar.

She served as chair of a high-level committee set up by the Delhi government since last March in relation to an order passed by the Supreme Court for the decongestion of prisons in all states / UT in view of the pandemic of Covid-19.