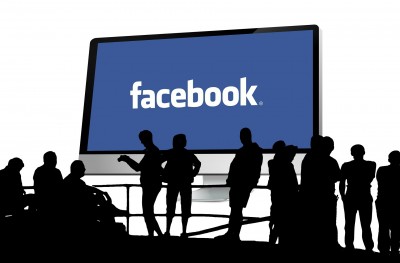 San Francisco, March 15: An internal Facebook study has found that a small group of users are actually sowing major doubts about Covid-19 vaccines, discouraging people from taking the life-saving vaccine.

The results showed that only 10 of 638 population segments contained 50% of all vaccine hesitancy content on the platform.

In the segment of the population with the most vaccine hesitancy, only 111 users contributed half of all vaccine hesitant content, according to a Washington Post report.

The Facebook study also found a QAnon link behind the campaign to denigrate the use of coronavirus vaccines and to spread “vaccine reluctance.”

QAnon is a far-right conspiracy theory group in the United States.

The research is a large-scale attempt to understand the dissemination of ideas that contribute to vaccine reluctance, “or the act of delaying or refusing a vaccination despite its availability, on social media – a primary source of health information for millions of people, ”the report said on Sunday.

“While Facebook has outright banned false and misleading claims about coronavirus vaccines since December, a large area of ​​vaccine talk lies in a gray area,” he added.

Facebook spokesperson Dani Lever said the social network has partnered with more than 60 global health experts to allay fears over the Covid-19 vaccine.

“Public health experts have made it clear that tackling vaccine reluctance is a top priority in the Covid response, which is why we have launched a global campaign that has already connected 2 billion people to trusted information experts and eliminates false claims about COVID. and vaccines, ”Lever said.

Facebook has stepped up its fight against disinformation about Covid-19 vaccines and is now removing false claims about these vaccines that have been debunked by public health experts on its platform as well as on Instagram.

As part of their efforts to reduce the spread of “vaccine hoaxes” on its platform, Facebook and its photo messaging app Instagram recently said they did not allow ads containing misinformation about vaccines.

Disclaimer: This story is automatically generated from the IANS service.