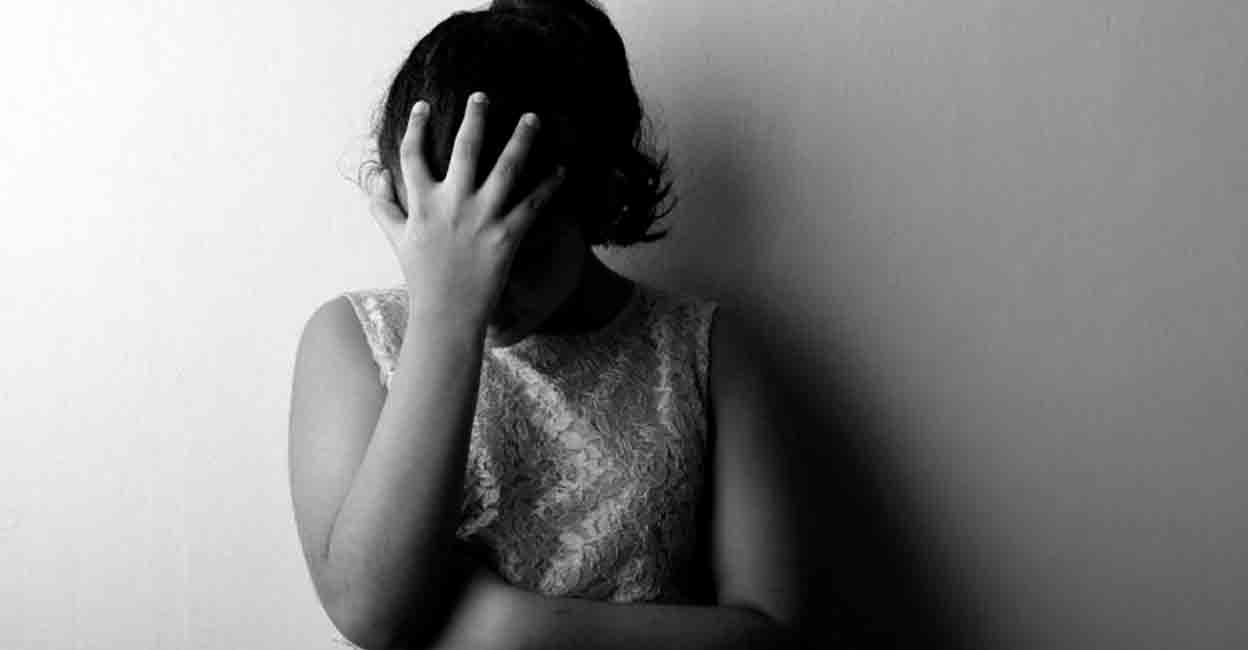 Chennai: An eighth grader who had been cutting her hair for a year due to the pressure of online classes has had about a kilogram of hair removed from her intestines. A 15-year-old girl with a mental illness called Rapunzel Syndrome has been swallowing her hair often since starting online classes. The undigested hair, along with other substances from the intestines, formed into a ball.

The boy, a native of Villupuram, was later rushed to the hospital with severe abdominal pain and an examination revealed hair trapped in the intestines. It was surgically removed. The child was subjected to counseling as directed by the child care department. Doctors said the girl started eating her hair because she hated online classes.