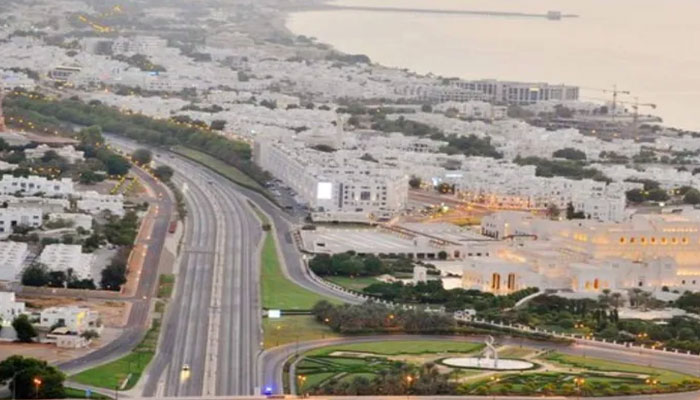 Muscat: Oman’s general income is reported to have declined. A closer look at the figures till the end of May reveals a good decline.

General revenue fell by about 3.55 billion riyals. This is a decrease of 18.86 per cent over the previous year.

Also Read: Emirates says no flights from India to UAE

According to figures released by the Ministry of Finance, the budget deficit is 890.2 million riyals. The budget includes energy development expenditures to manage the revenue and expenditure of the oil sector.

Based on the reports of the Ministry of Finance, steps have been taken to develop an electronic system to control the expenditure of government departments.