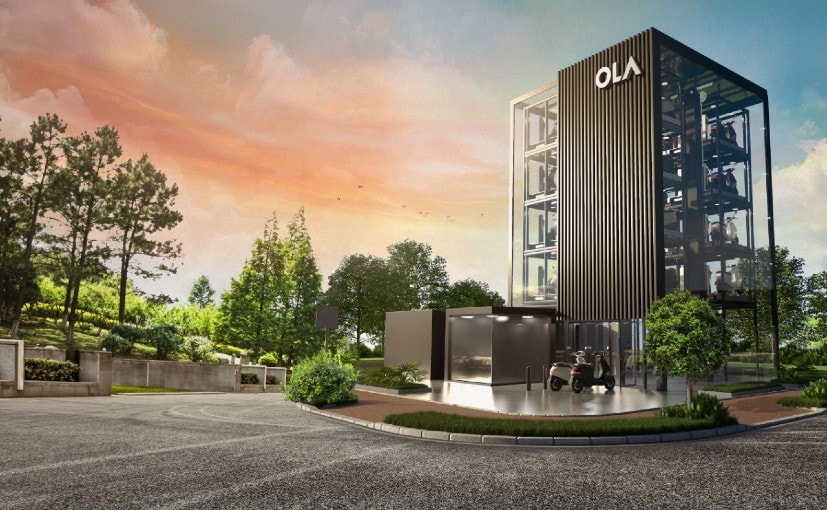 Ola Electric is betting big on the electric vehicle ecosystem. After announcing the construction of the world’s largest electric two-wheeler factory in Tamil Nadu, the company now plans to unveil its “hypercharger network,” which is said to be the largest and densest electric vehicle charging network. in the world. The network will respond to Ola’s upcoming two-wheeler models, starting with its first product, the Ola scooter, which will launch in the coming months. The “ hypercharger network ” will offer a full set of charging options to Ola electric vehicle customers, including high-speed Ola hyperchargers and home chargers which will be offered as standard with the purchase of a scooter electric Ola.

Announcing these plans, Bhavish Aggarwal, President and CEO of the Ola Group, said: “Electricity is the future of mobility and we are reinventing the entire user experience of owning an electric vehicle. Our plan Building a comprehensive charging network is a key part of By creating the world’s largest and densest 2-wheel charging network, we will dramatically accelerate customer adoption of electric vehicles and rapidly displace the industry to electric. “

The idea is to offer 100,000 charging points in 400 cities over a period of time. Ola announced the establishment of 5,000 charging points in 100 cities in India in the first year, more than double the existing charging infrastructure in the country. Ola says her scooter can be recharged up to 50% in just 18 minutes and deliver a range of 75 km, reducing the ever-present range anxiety for her customers. The company also plans to build automated multi-tiered charging and parking systems in major cities, business districts, computer parks, shopping malls and other popular areas.