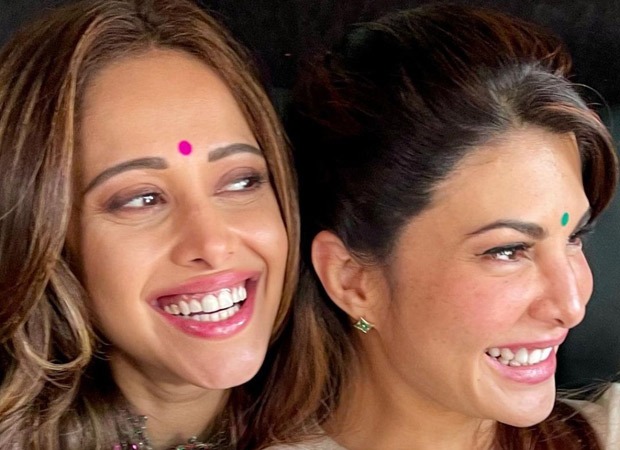 Nushrratt Bharuccha and Jacqueline Fernandez will be seen sharing screen space for the first time in Ram setu with Akshay Kumar. The actors were recently in Ayodhya for the Mahurat shoot of the film with director Abhishek Sharma. The film is slated for release in 2022 and Akshay Kumar recently announced the film on his social media.

Nushrratt also posted a story of the screenplay where she began her preparation for the film. Ram setu.