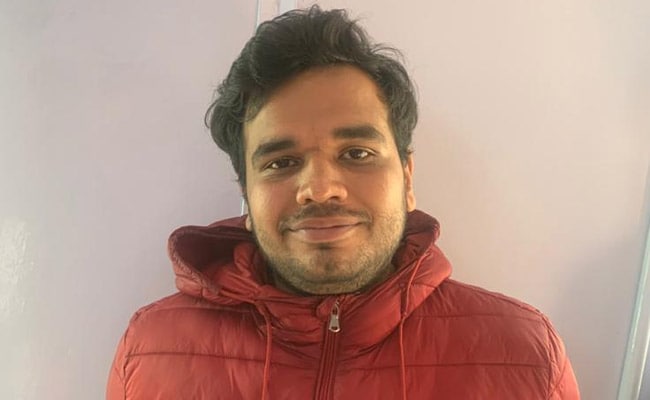 Kuldeep Fazza was a member of the famous Goga gang

A notorious criminal from the notorious Goga gang was killed in a meeting with Delhi police this morning after escaping from a hospital two days ago in a high voltage shooting that left one dead .

Kuldeep Fazza fled GTB hospital on March 25 and was injured in a shootout with a special cell team in an apartment in Sector 14 of Rohini. He was rushed to Ambedkar Hospital where he was pronounced dead.

Fazza was on his way to GTB Hospital for treatment where several of his teammates helped him escape. A violent shooting had broken out at the government hospital in the middle of the day Thursday during a confrontation between the police team escorting Fazza and the group that had come to his aid.

The attackers first threw chili powder at the police team, then started shooting at them, after which the cops retailed, officials said.

One assailant died and another was injured in the gunfire which sparked chaos with patients and their loved ones taking cover.

Police surrounded the Rohini building where Kuldeep Fazza was hiding

Fazza then hid in an apartment in Rohini, northwest of Delhi. The police found him, surrounded the building and asked him to surrender. However, he shot the cops, police said. The cops retaliated, resulting in a shootout in which the accused was killed, they said.

Two other people who were helping Fazza go into hiding were also arrested after the shooting.

The Gogi gang is involved in extortion, collecting ransoms and protection funds, as well as auto thefts, among others.

Kuldeep Fazza was arrested by the Delhi Police Special Cell in March last year in Gurgaon.