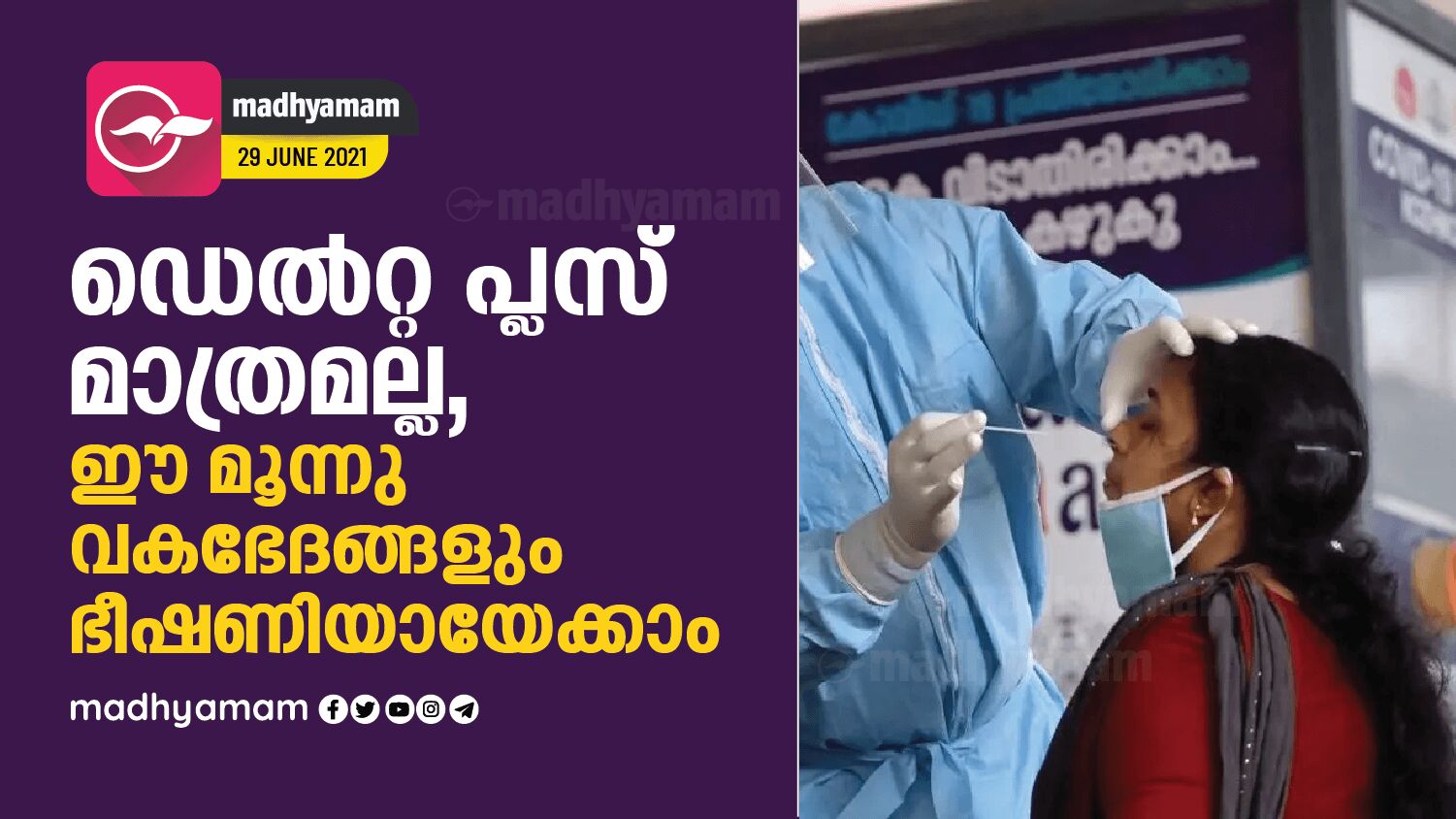 New Delhi: The Delta Plus variant of the corona virus is causing concern in the country. The main basis for this is the assessment of experts that the EU is not different from vaccines and special drugs. Delta Plus is a variant of the Delta virus that was discovered in India in December 2020. Currently, Delta Plus variants are reported in more than 12 states. About 50 lives were lost.

But the latest information is that Delta Plus is not the only concern in the world. Unlike the Delta Plus, the findings show that there are other variants that can stabilize the country’s economy again.

According to information released by the Center for Disease Control, Alpha. Those variants are Beta and Delta. The delta variant has already wreaked havoc in the second wave in the country. Delta Plus, a variant of Delta, is the source of the new concern. They can spread faster than other viruses. Therefore, the Central Government shared the concern about the Delta Plus variant.

Alpha is a variant discovered in the US in December 2020. The UK is the source of the virus.

Beta is a virus that has been circulating in South Africa since late December. They arrived in the US last January.