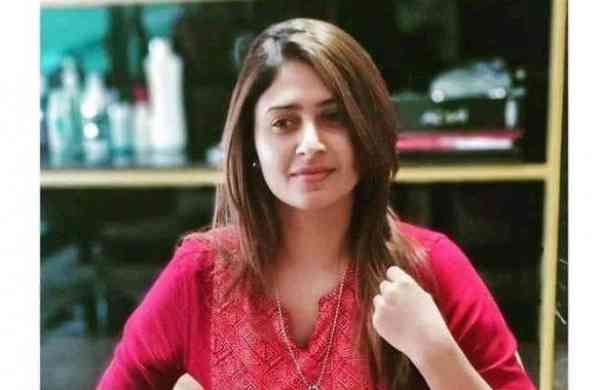 Kochi: There is no place for the investigation of the treason case against filmmaker Ayesha Sultana. The case is under investigation. So the case cannot be dismissed now.
The High Court said that more time should be given for investigation.

Ayesha Sultana, a native of Lakshadweep, has approached the court seeking immediate stay of the probe. The High Court directed the Lakshadweep police to inform the progress of the case within two weeks.

The Lakshadweep government opposed the petition and asked the court to dismiss the petition. The court said the petition would be reconsidered two weeks later. Earlier, the court had granted anticipatory bail to Ayesha Sultana and observed that the treason case would not stand.